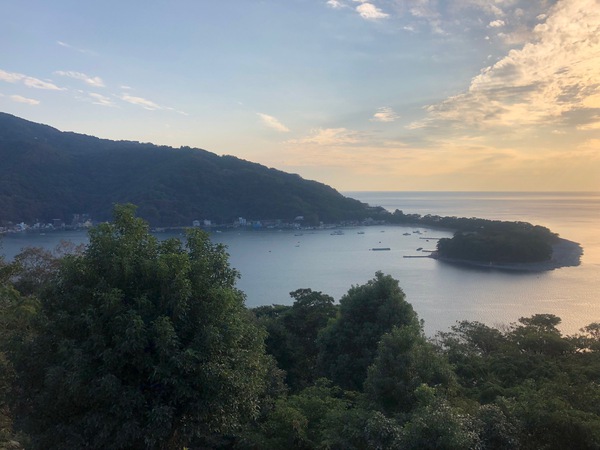 After leaving the town of Heda following the Suruga Bay coast we will have to drive on a quite narrow and tortous road.

I suggest by the way to take some time to stop and take pictures as much as possible, as there are various places to park the car and enjoy the beautiful views of the ocean. 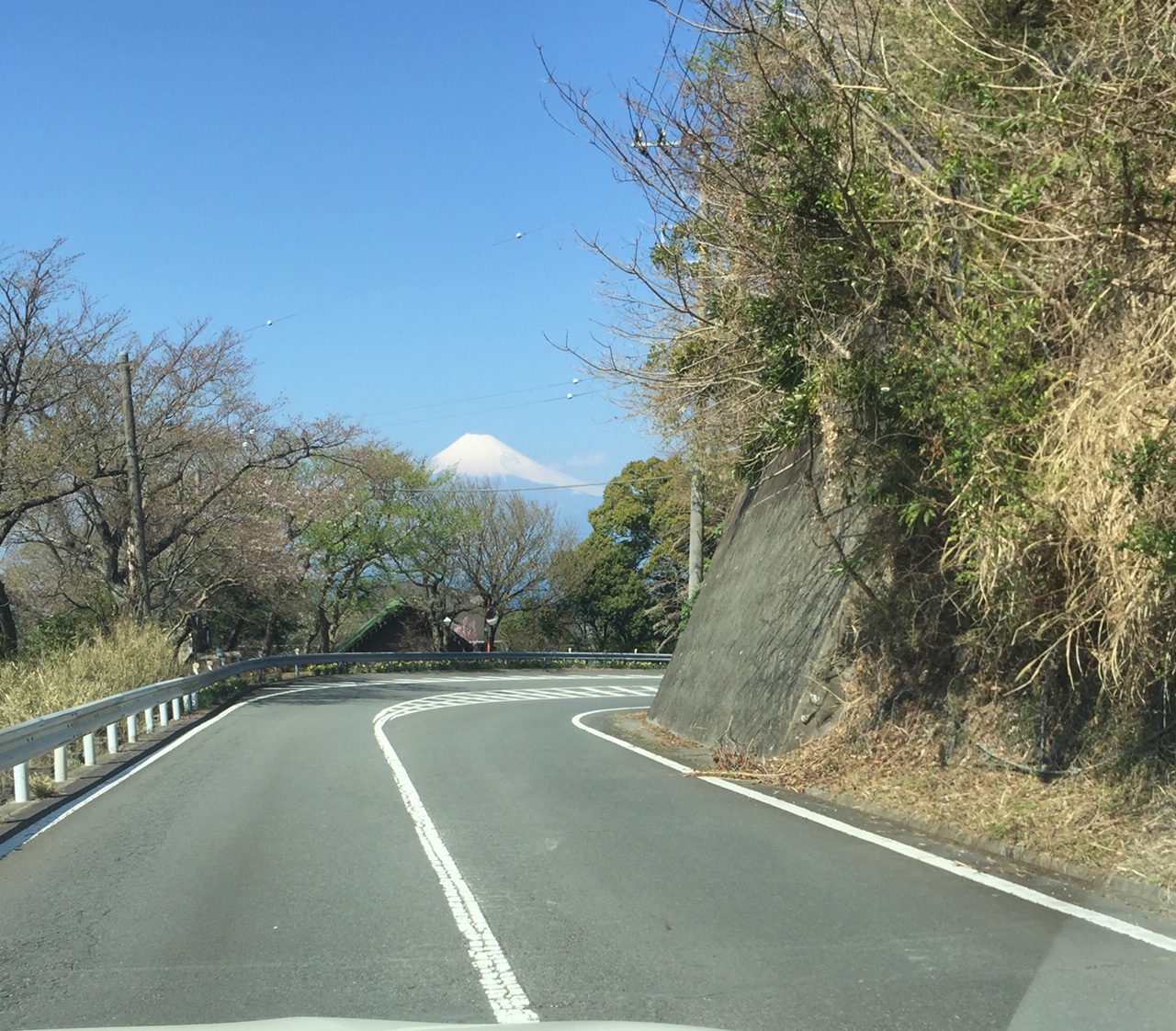 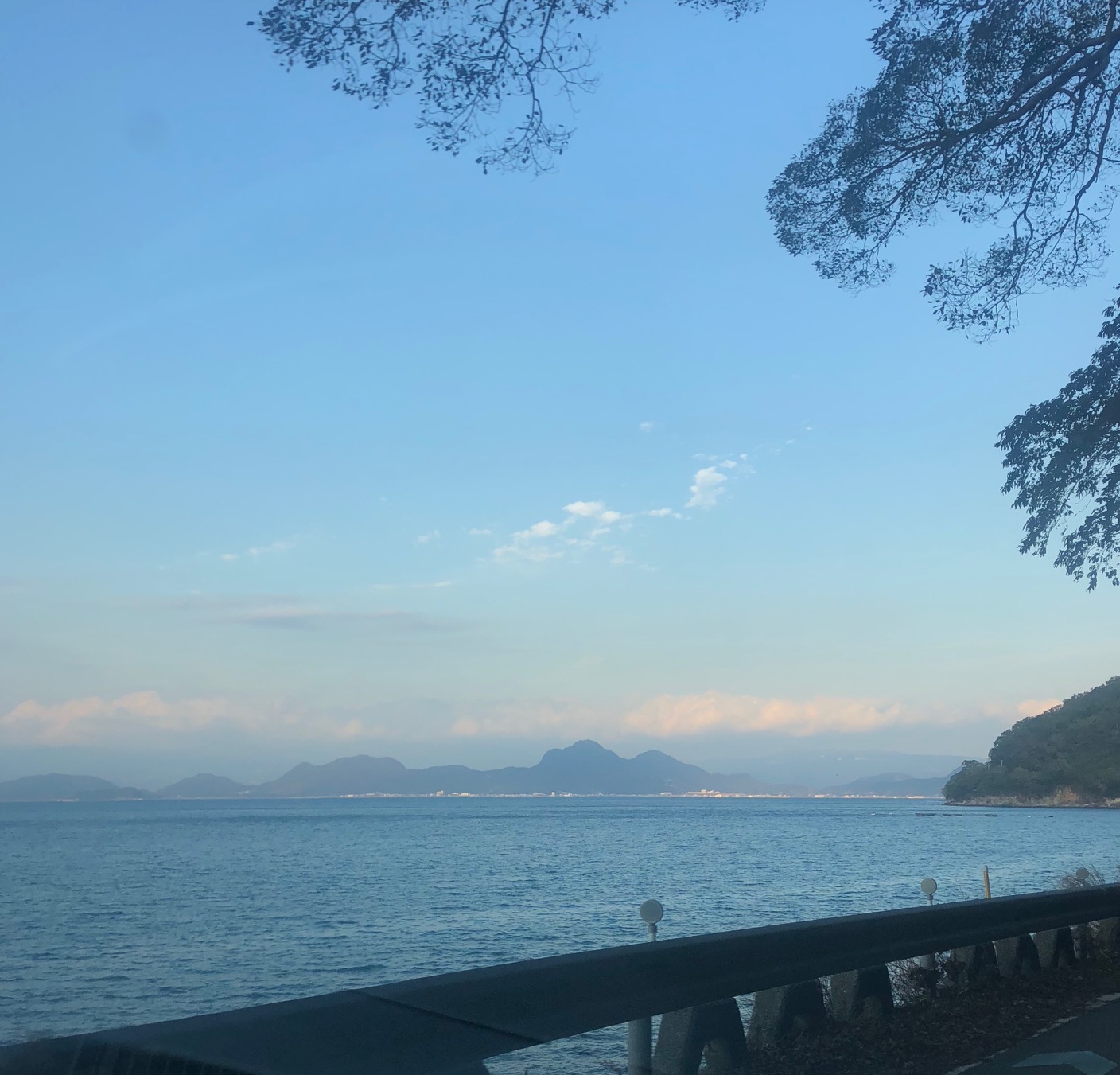 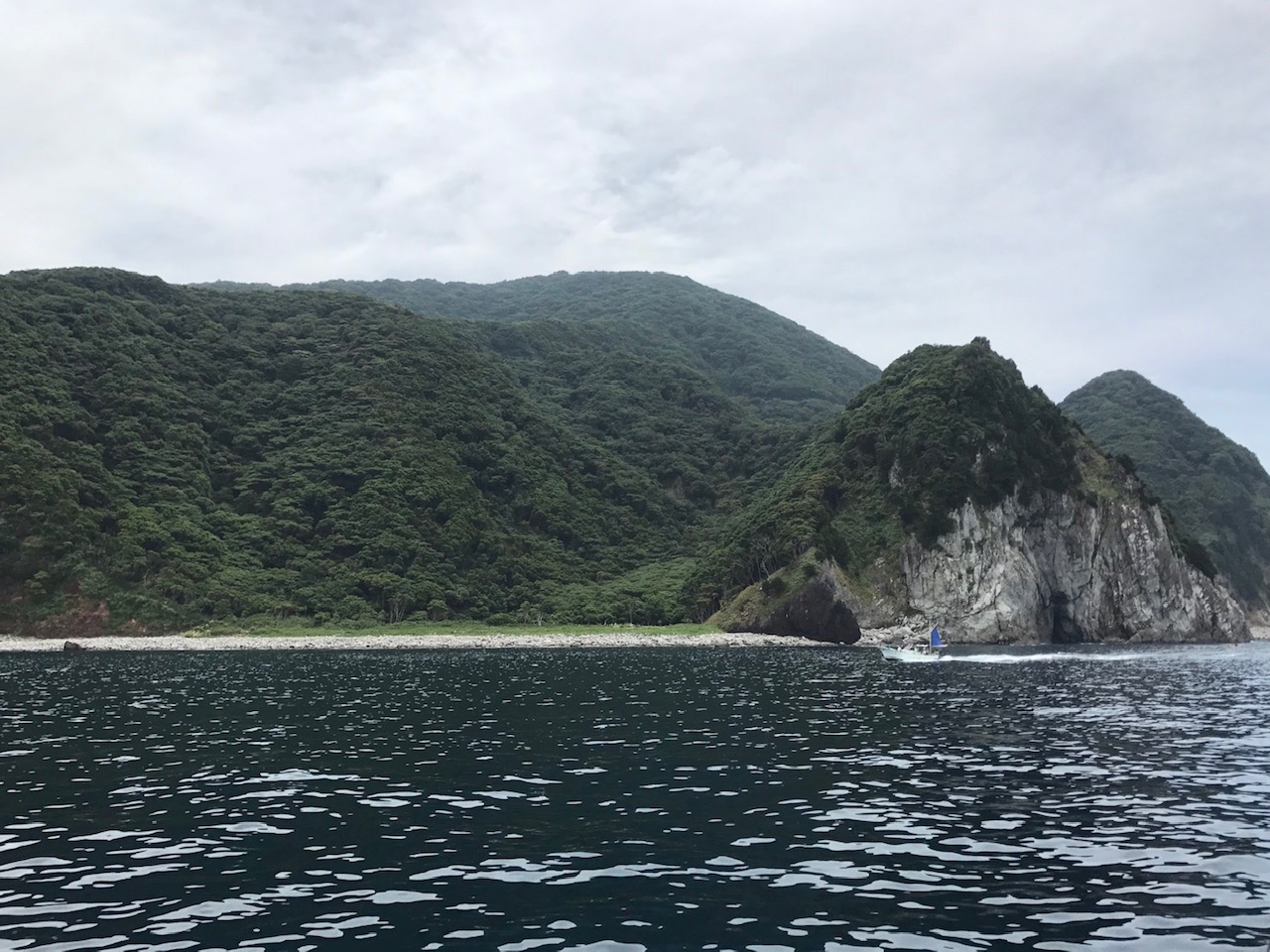 Until you will reach Izu Nagaoka or get closer to Numazu you will not find any convenient store, for about 1 hour driving, so if you need anything I suggest to buy it at the Daily Yamazaki in Heda.

Even if it may sound strange, this is one of the reasons why I like the Western part of Izu the most.

Now they are improving the road construction works also there, but it is still a quite uncontaminated place. Difficult to reach and I guess to live in, but the surrounding natural beauties compensate everything.

One of the few small villages that you will find on the way is named Ita and to reach it you must turn left and head down towards the sea. It worths a visit, as it is really a beautiful village and you can have a stunning view of Mount Fuji from a different prospective. 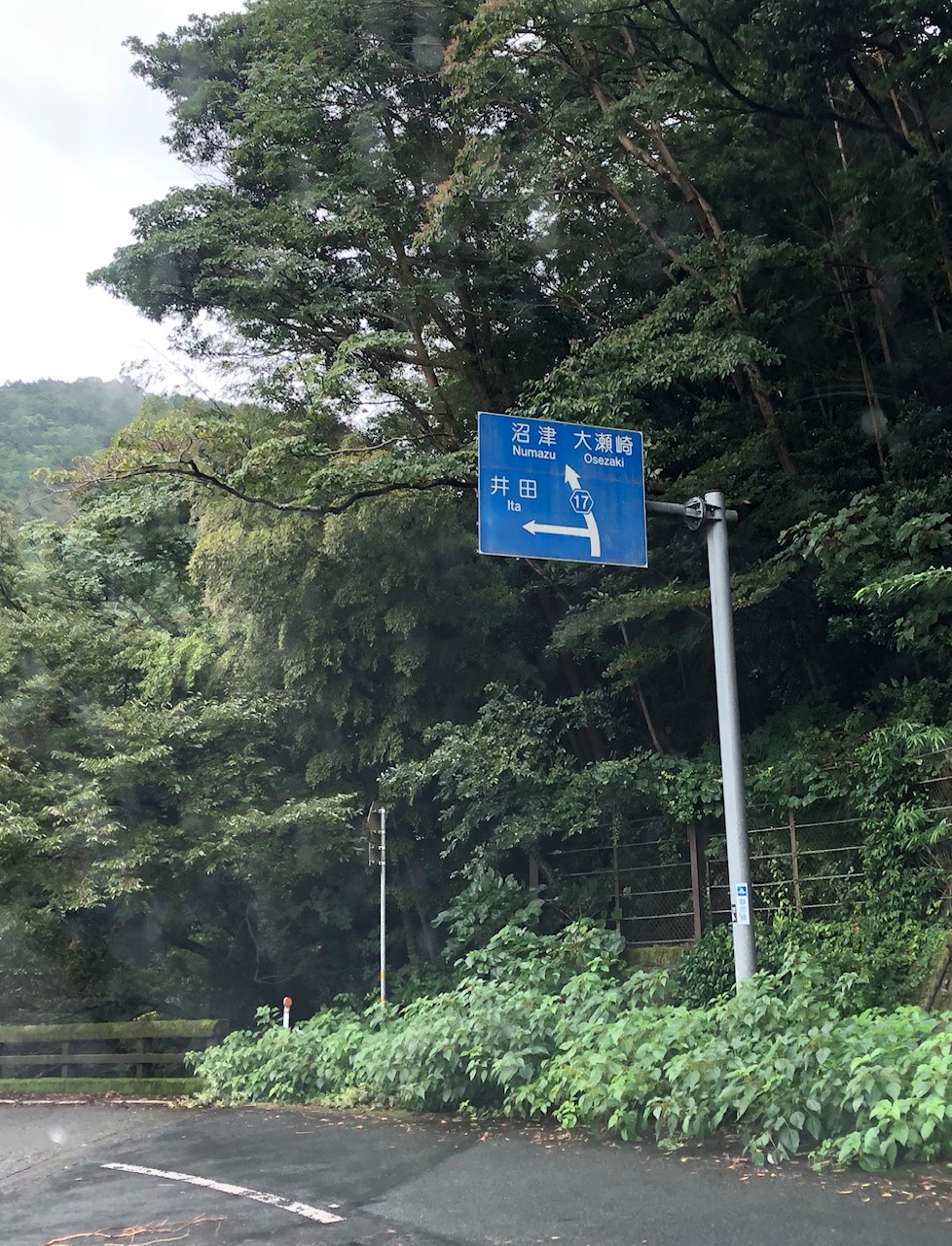 Because of its rocky coast you won't find many sandy beaches in this part of the Peninsula, until you get to Osezaki and LaLaSan Beach.

Then you will finally reach a 7-11 convenient store and from there you can go straight to reach Numazu City or turn right to Izu Nagaoka, that is the place where I'm working since 8 years ago and I will focus on it on my next week blog. 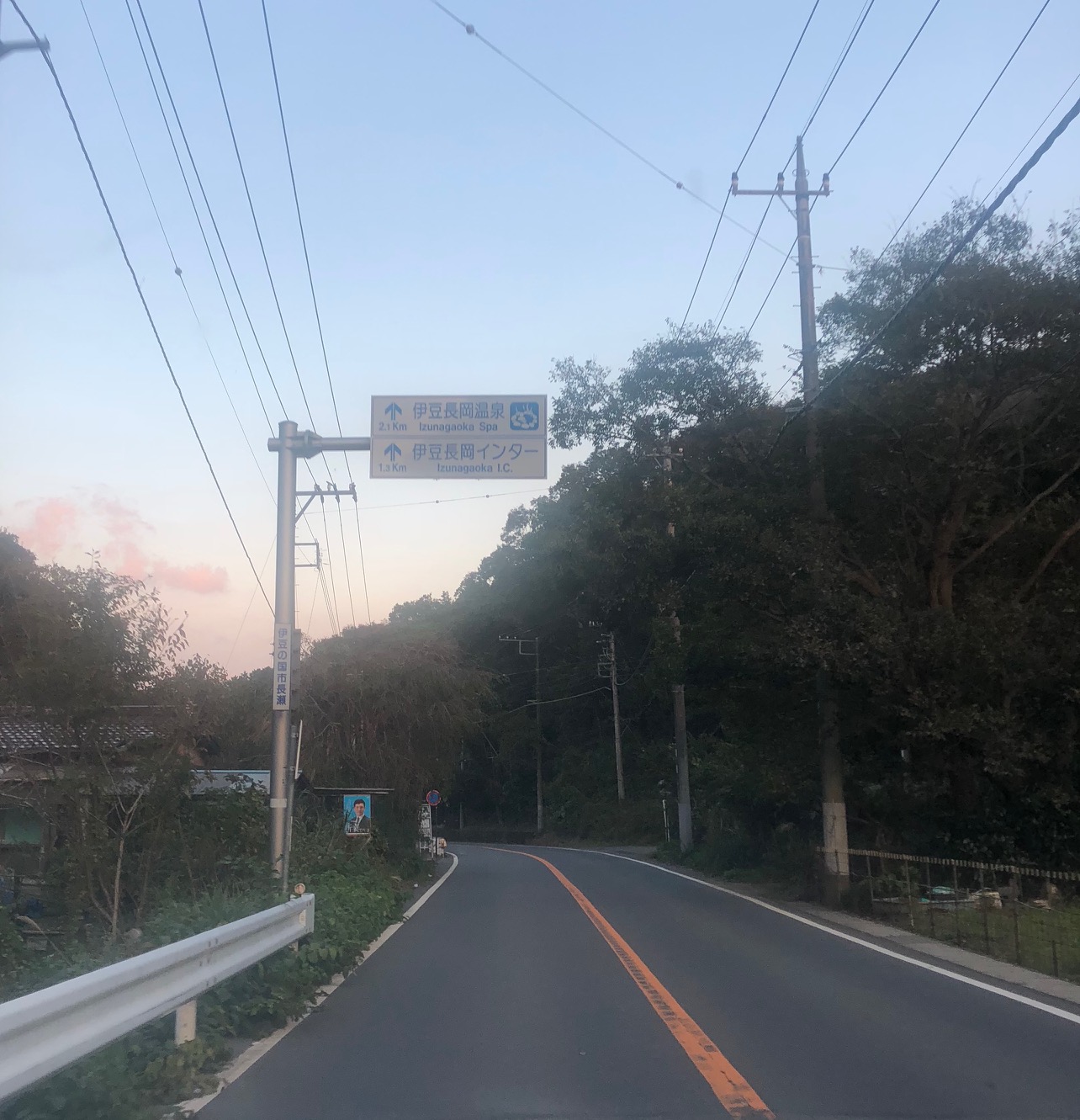 Izu Nagaoka is famous all over Japan for its onsen. I will write about it next time! 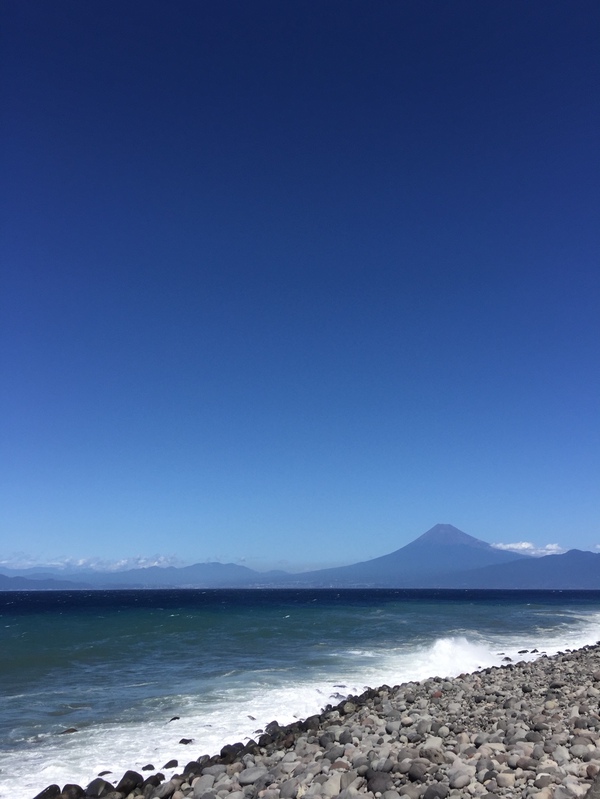 Last week we left the town of Toi with its beautiful and peaceful white sandy beaches.

Following the narrow road on the coast you can continue heading up to Numazu City.

After about 30 minutes driving from Toi you will arrive in another very beautiful town called Heda, which is already part of Numazu City.

You will immediately realize that Heda is famous for its delicious fishery products as there are always a lot of fishing boats and ships inside Heda Port.

Heda's landscape is so particular and beautiful!

The beach is located behind a small forest and so it is at repair from the strong wind that normally strikes the Suruga Bay coasts. I don't know why but when I'm in Heda I always feel safe, from wind and waves. Of course nothing can save it from a big tsunami, but until then (hoping that will never come!) it is a very pleasant town to stay.

Like Toi, it is quite crowded during summer holidays, but if you go in any other period of the year you probably will find a few people on the beaches and in the near fish restaurants. 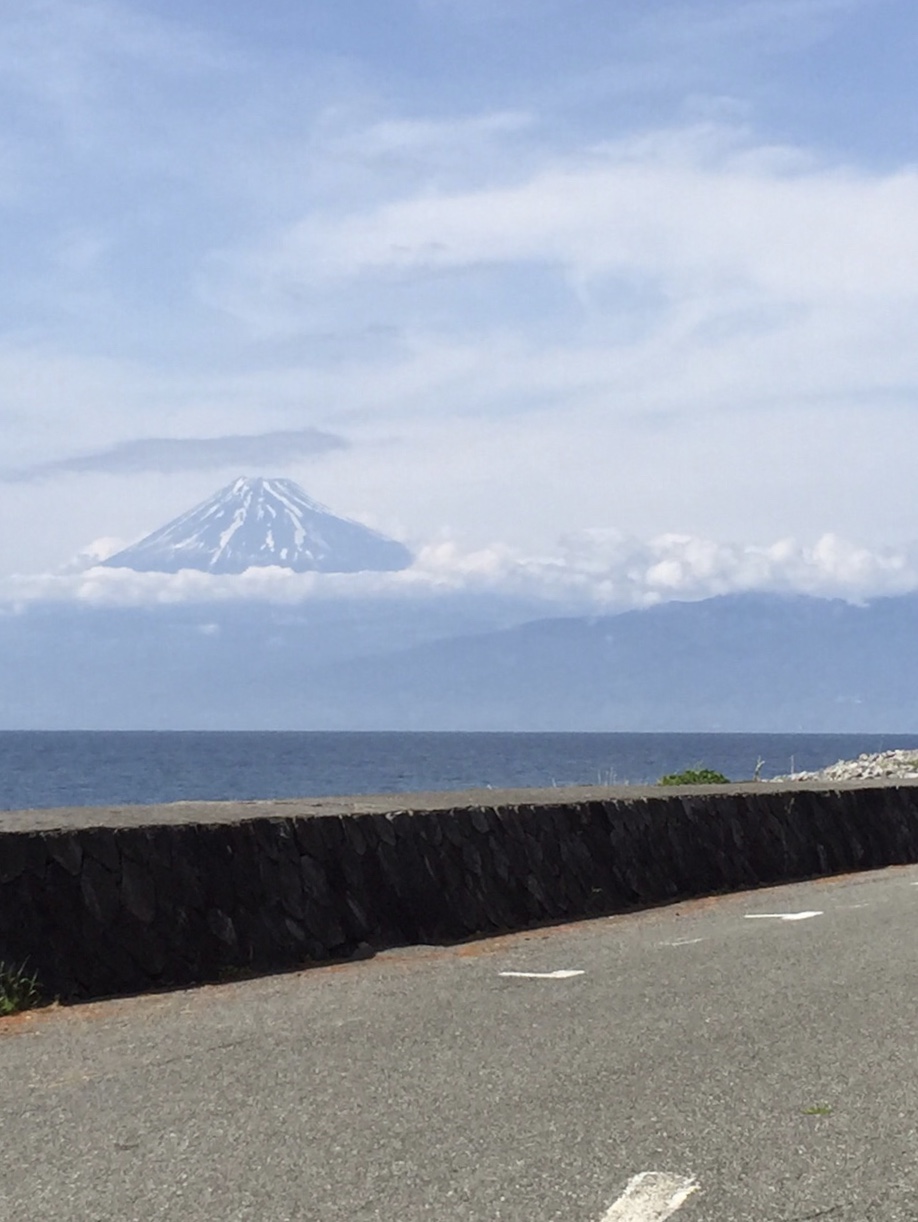 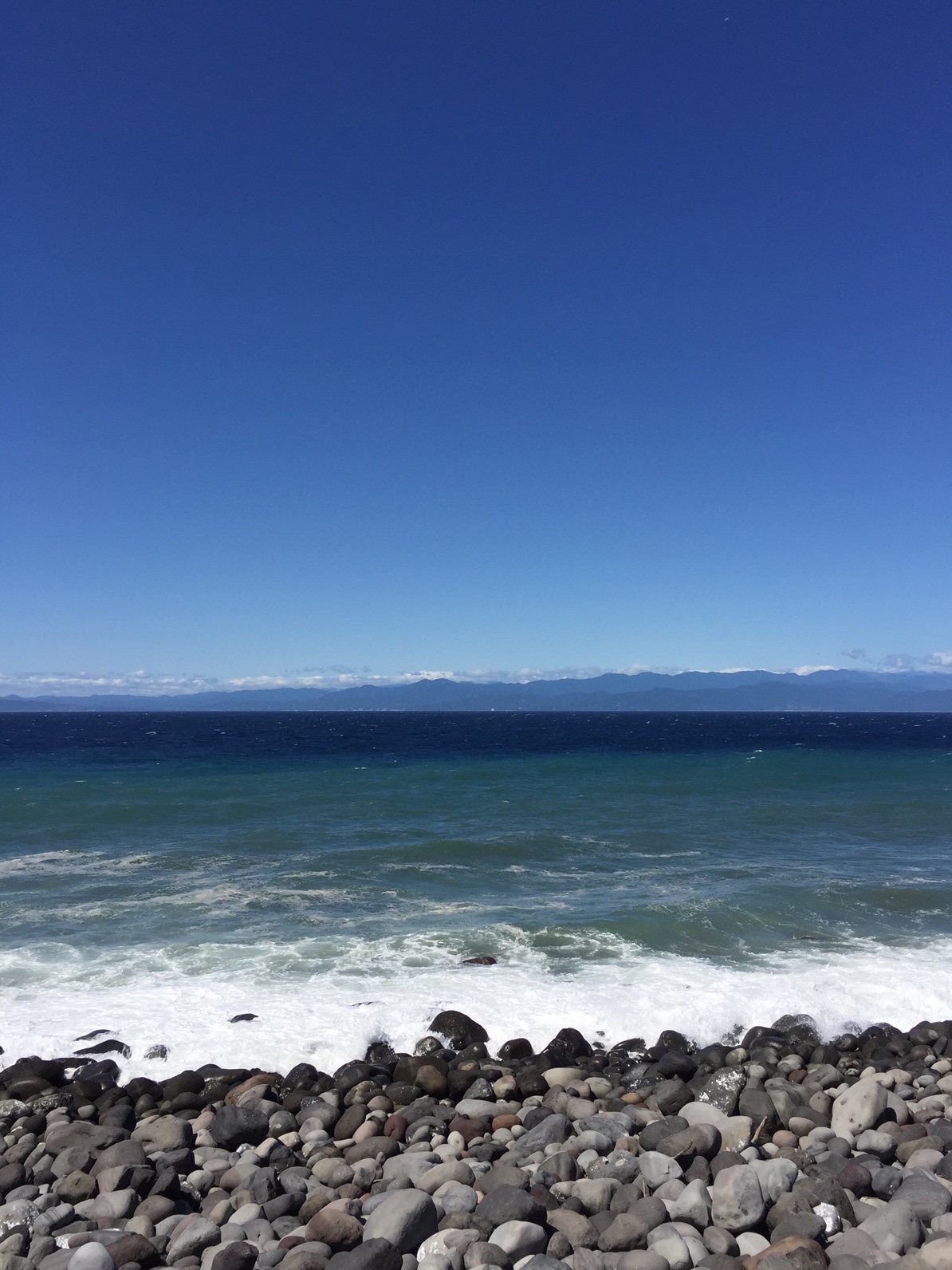 Heda is a jem, not other word can describe it and of course the people living there is very proud of it and its fishery products.

Same as Toi, you can leave the town by two different ways.

Going up to the Heda Pass from where you can then reach Mount Amagi, Shuzenji Town and the inside part of the Izu Peninsula, or continue to follow the coast and reach Numazu City, with many small villages in between, like Ita, but I will talk about it next week!

Have a nice weekend, 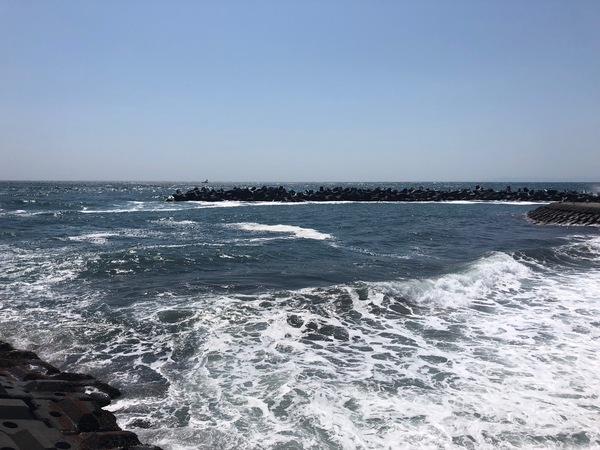 Almost every Sunday, wintertime, summertime, I come to a small beach called Odoi near the small town of Toi.

I come with my daughter, as we both like to ride by car through the Izu Peninsula. It relaxes me and she seems relaxed too. 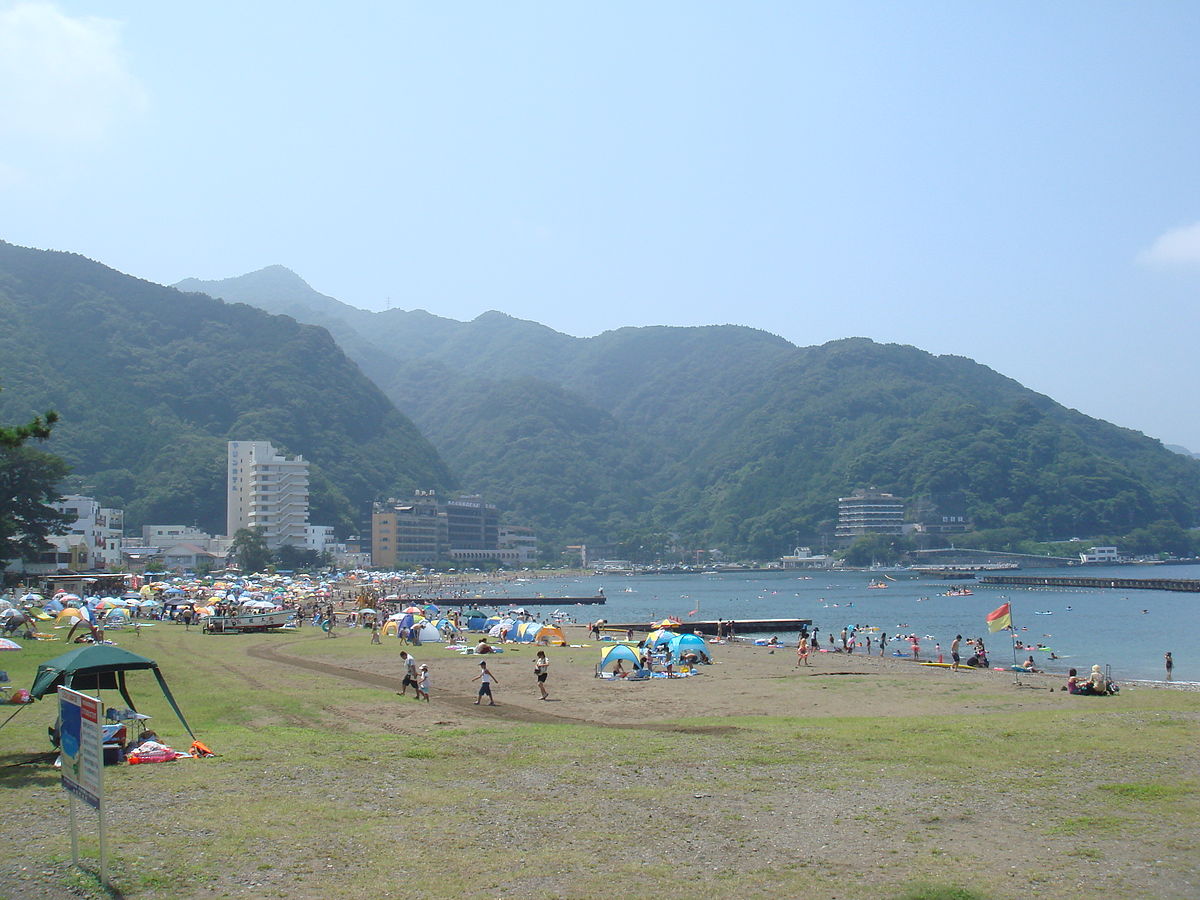 It is a small town but it has everything you might need. Two supermarkets, three or four convenience store, banks, post office, etc... And plus, it is not as crowded as other parts of the Peninsula, except maybe during the most popular Japanese summer holidays.

It is also famous as many other Izu towns for its hot springs.

The Odoi beach is very quite and lesser known than other beaches, so it is perfect to take a relaxing day off with family and children. 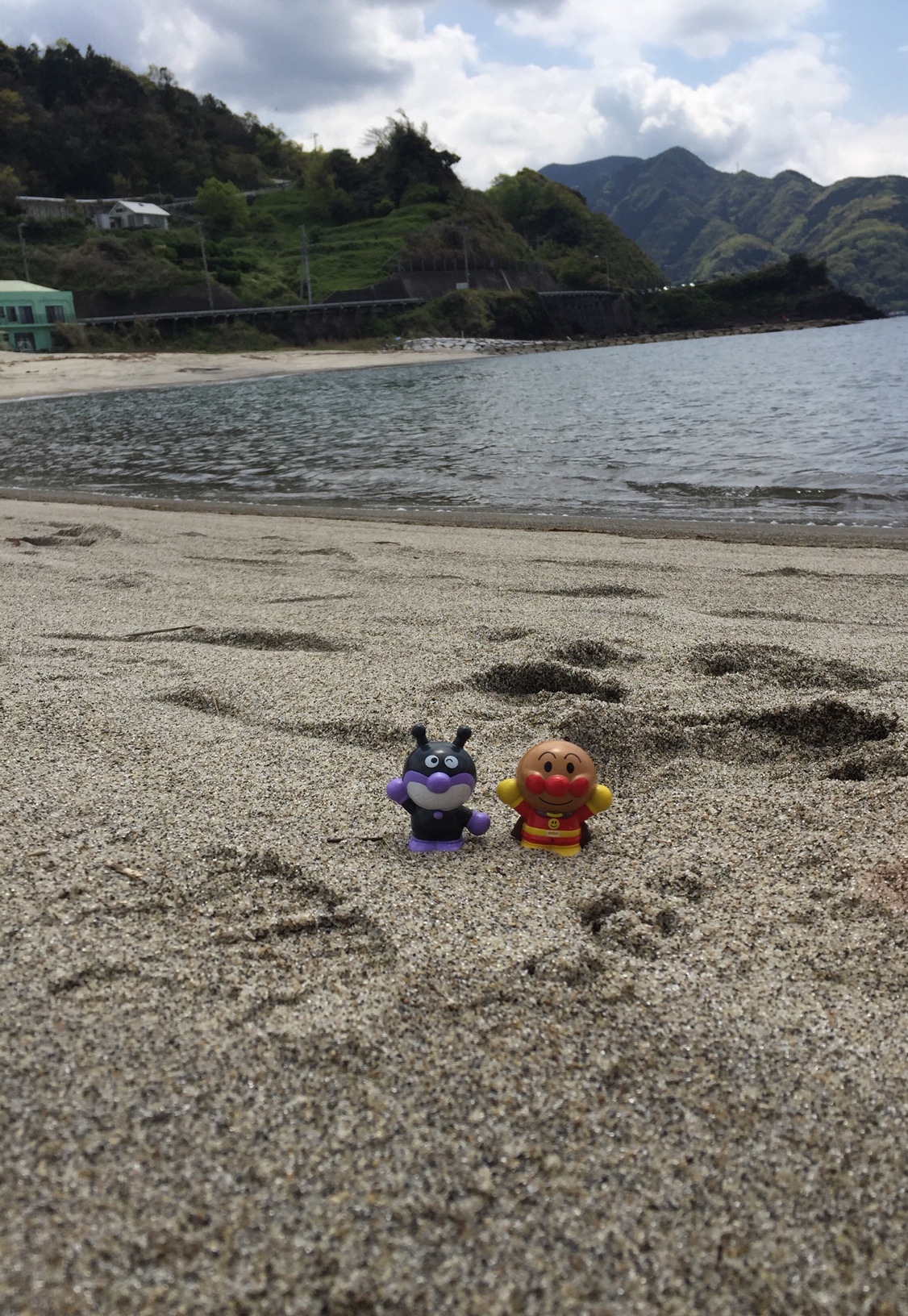 It is a small thing that probably only a father or a mother can understand, but its white and coarse sand can be easily removed from children hands and clothes after they have played on the beach.

Toi (and so Odoi) are reachable also by the Suruga Bay ferry that connects Toi and Shimizu City, on the Shizuoka coast:

Then from here it is also possible to reach Mount Amagi or to continue to drive on the coast to reach the beautiful town of Heda which is part of the city of Numazu. The coastal road is tortous but very fascinating!

Next week I will write about Heda and its beautiful beach and port. 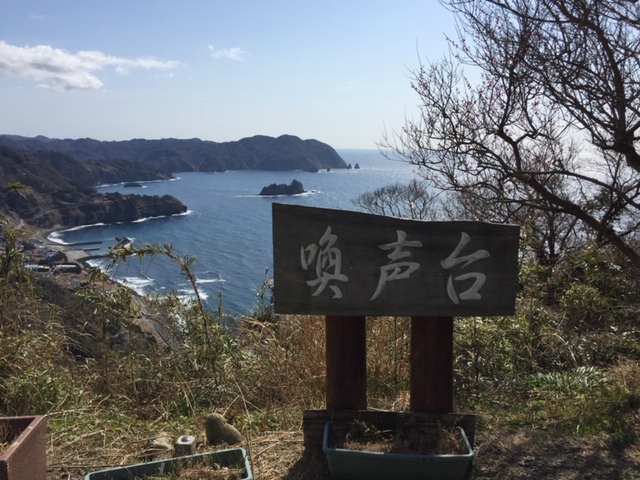 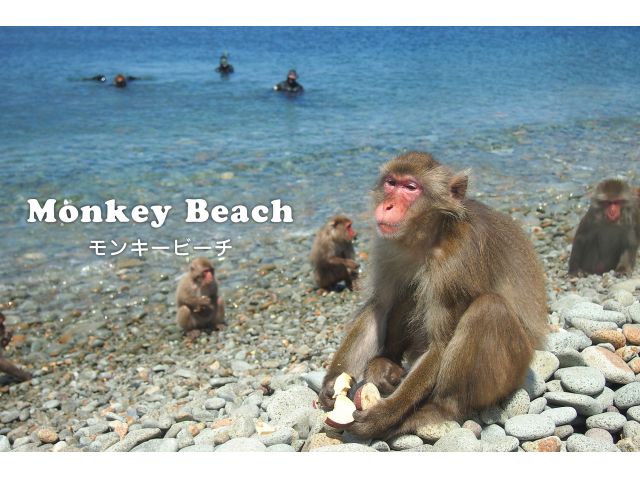 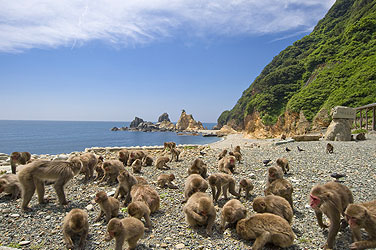 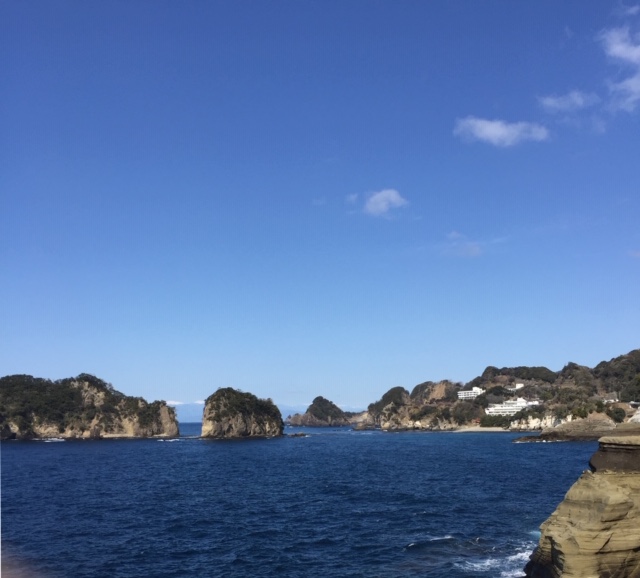 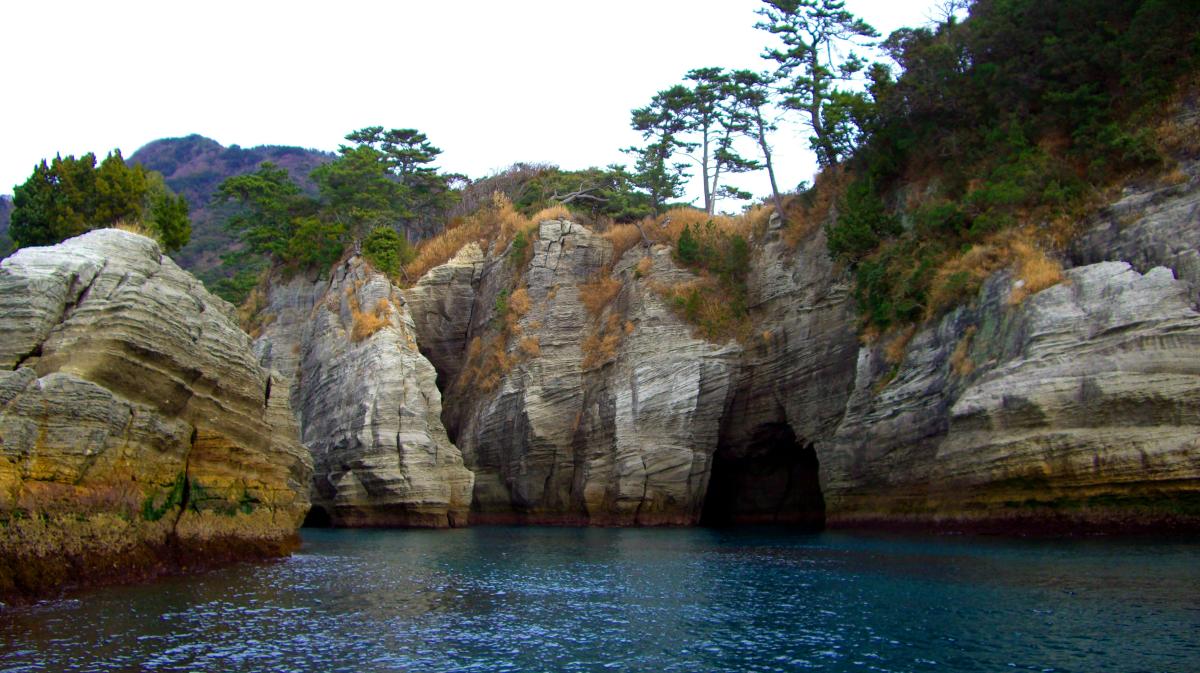 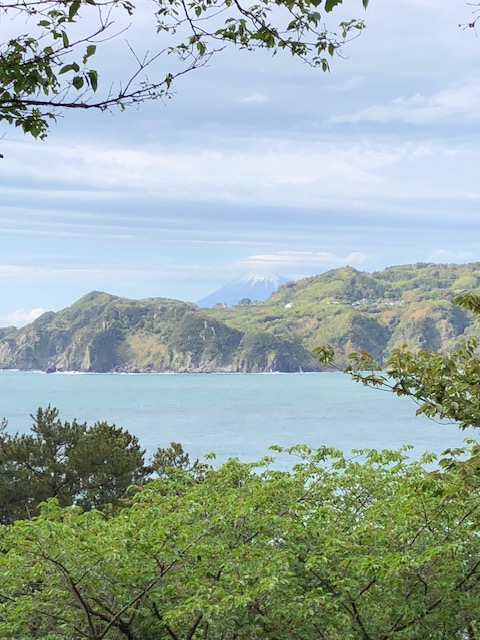 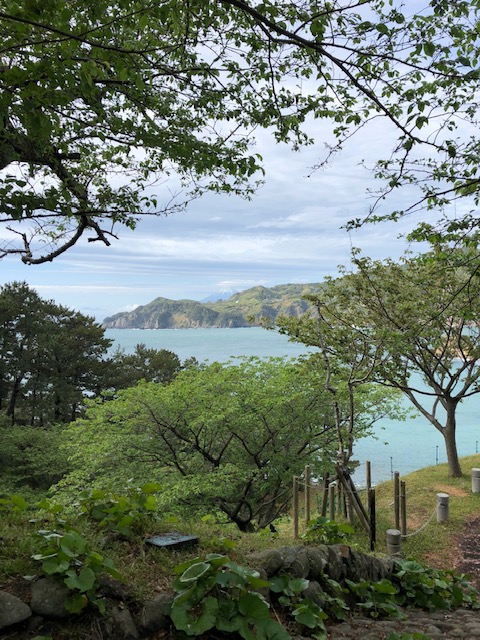 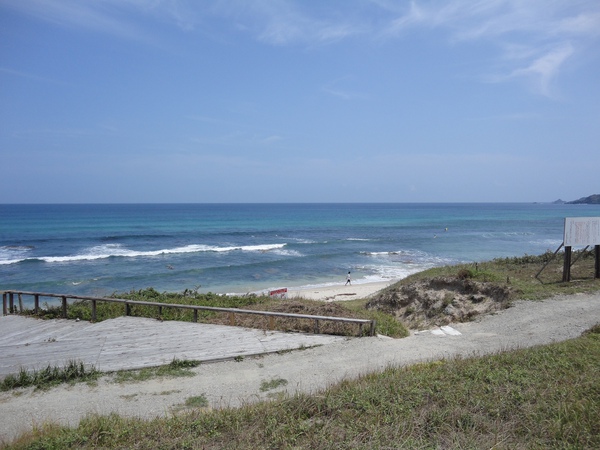 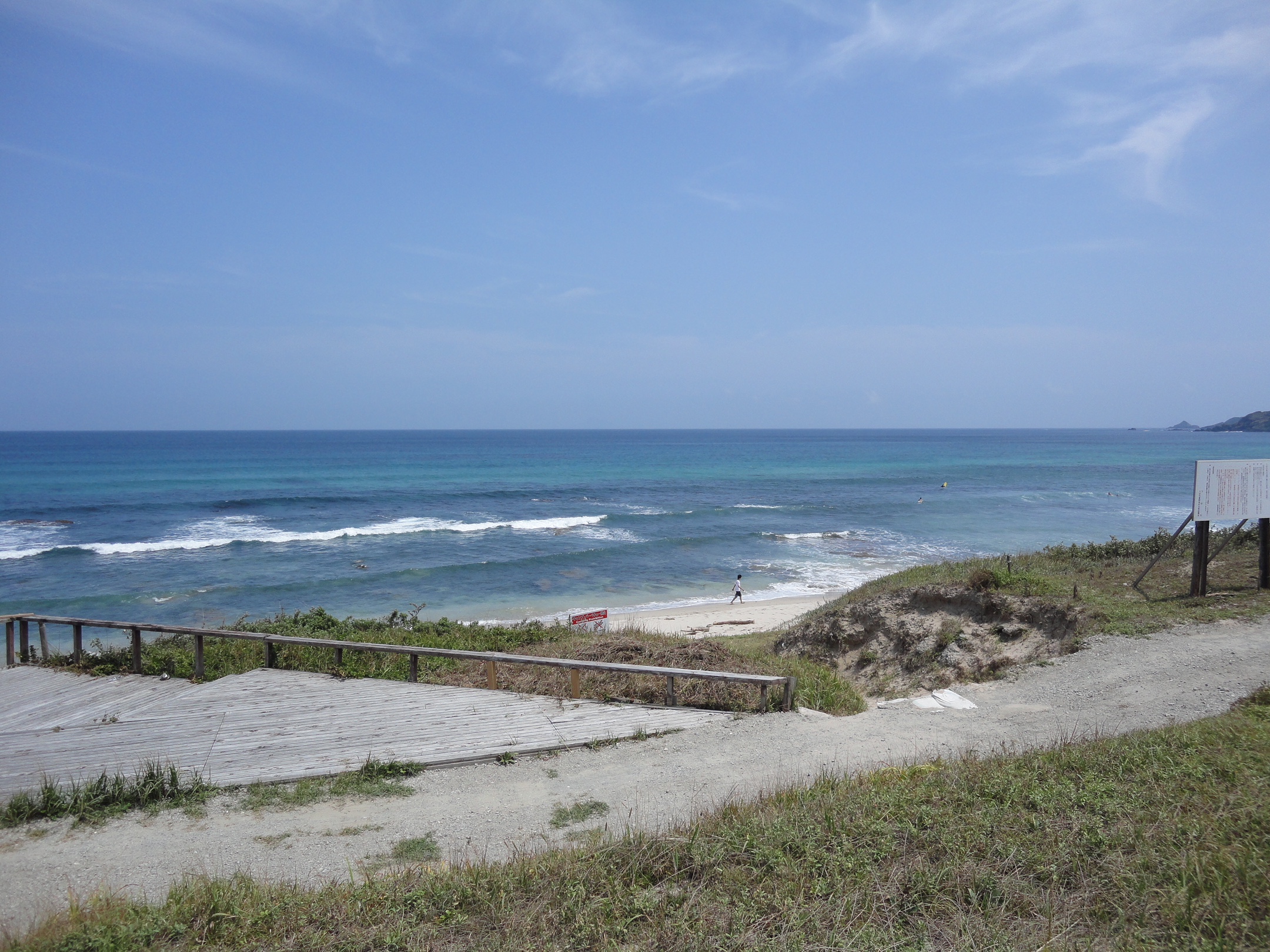 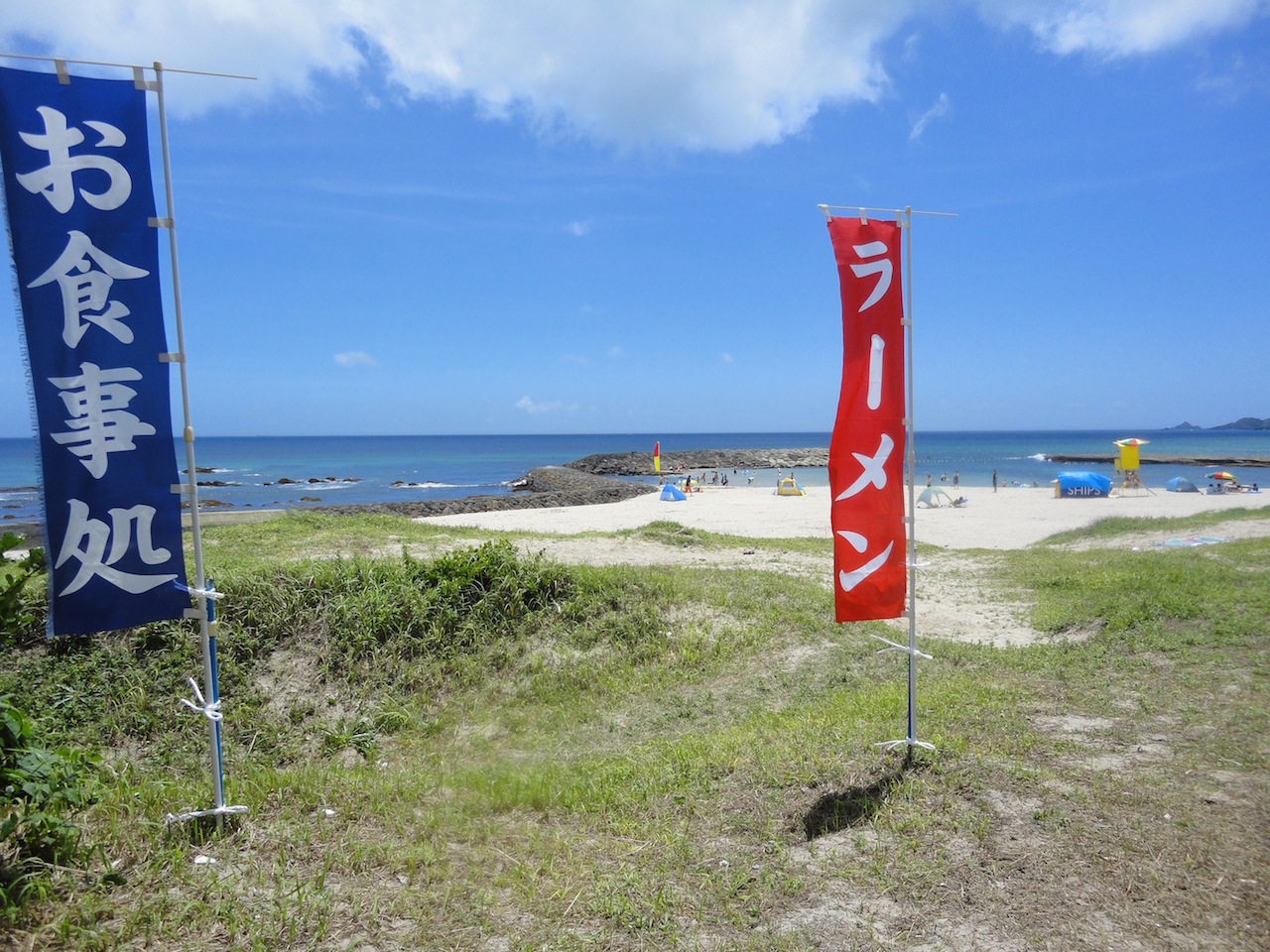 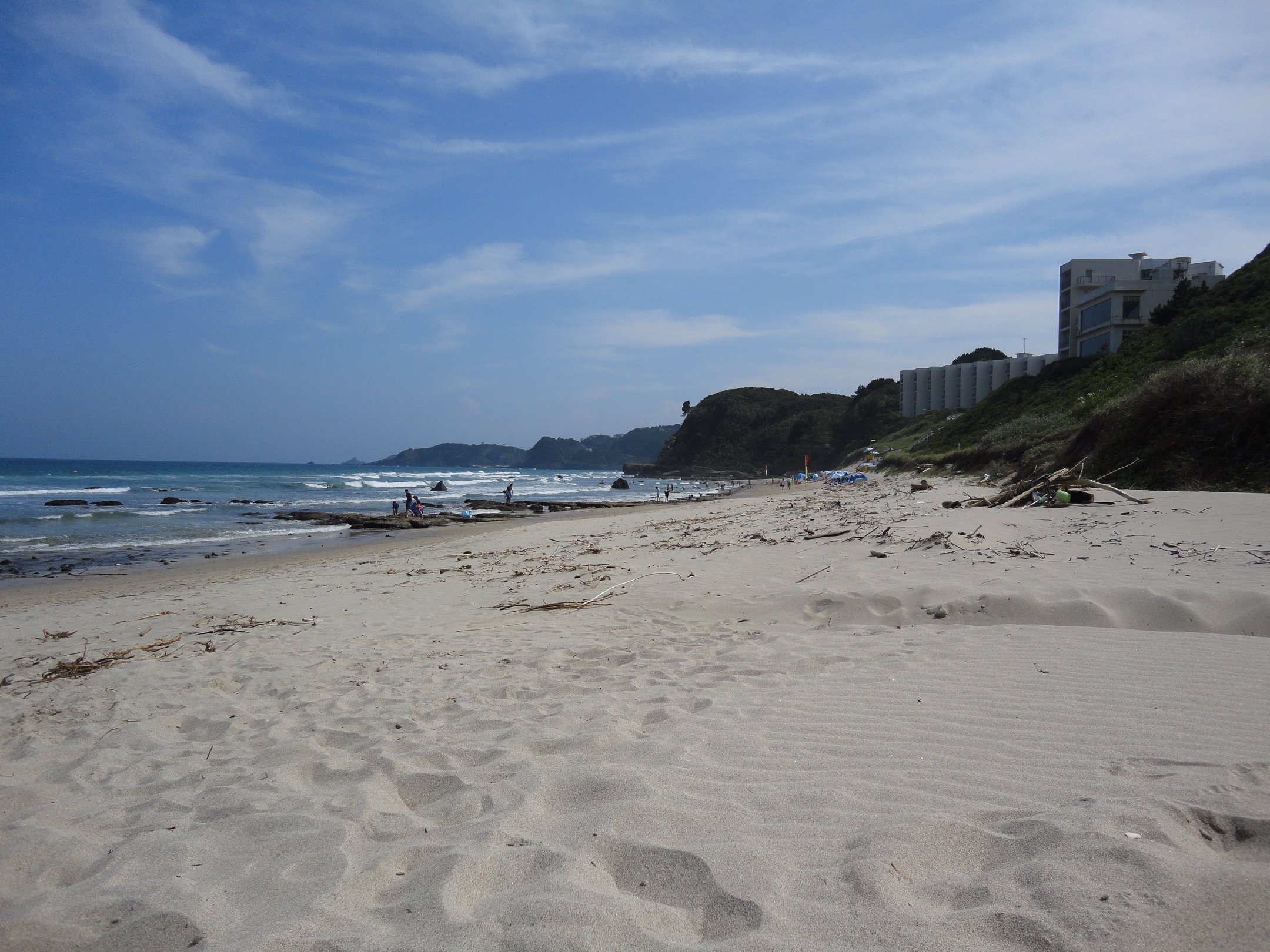 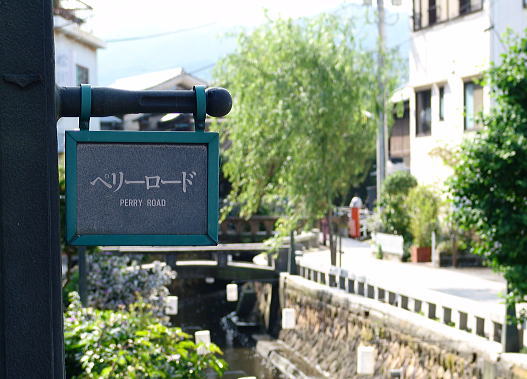 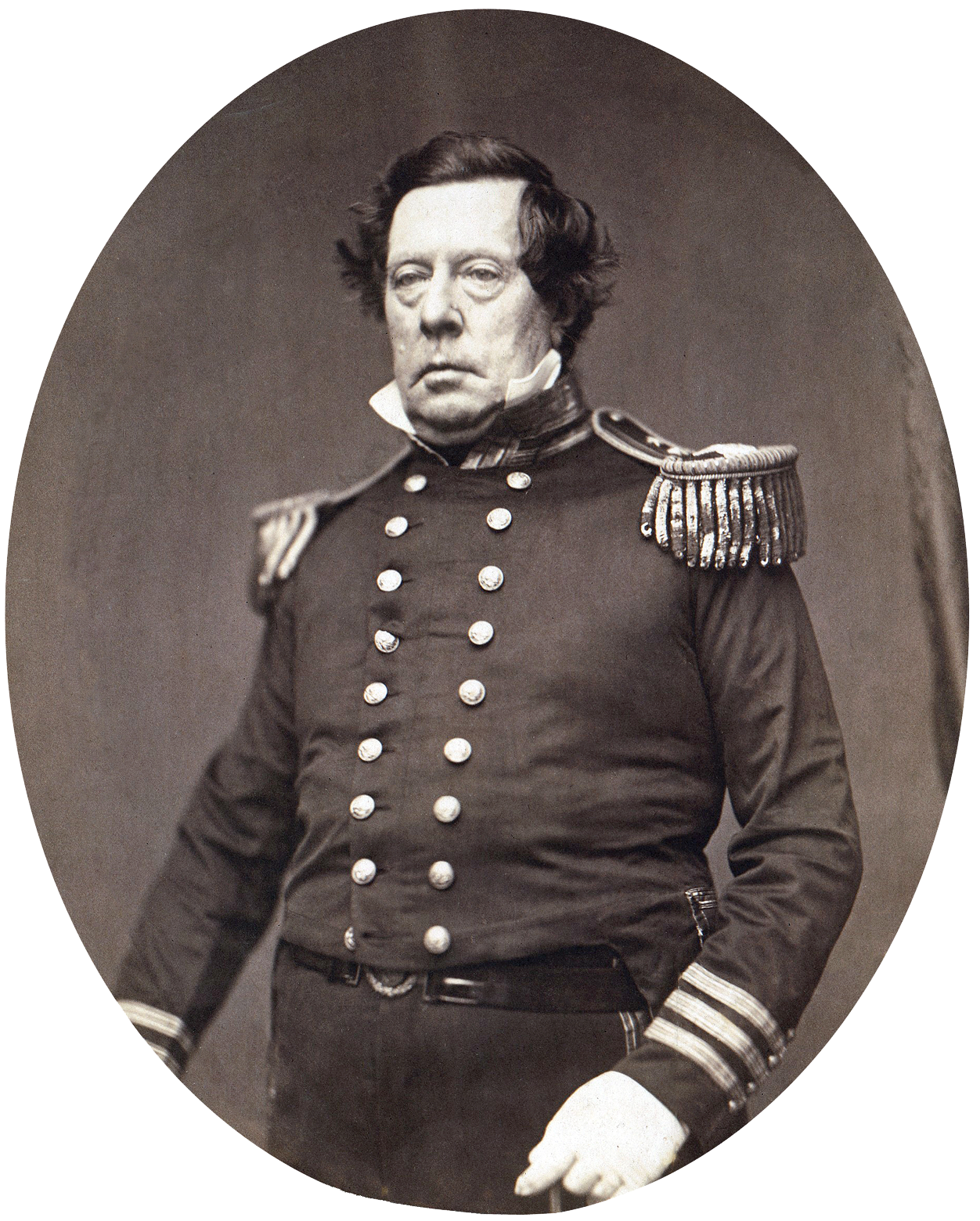