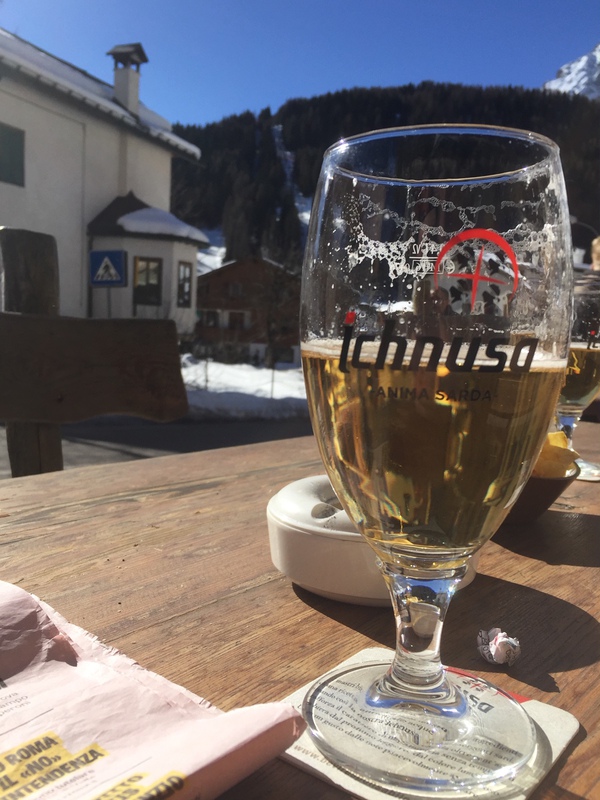 This week's blog is for adults only.

Beers, my favourite alcoholic drink, are very similar but also with some differences all over the world.

The main difference between Japan and Italy is the difference in coldness when it is served.

In Japan they always say that when they drank a beer in Italy it was too warm.

After some years in Japan I understood why they say so.

Here in Japan beers are served extremely cold and in many places they put ice into the glass before pouring the beer inside or the glasses are already been stored for some time into the freezer.

I would say that it is not good for the stomach to drink such cold beers, but on the other side I understand that a cold beer is refreshing, especially after one day at work.

Anyway, if a beer is good, it can be served also not so cold to be enjoyed.

That been said, there are many good beers in Japan.

The most famous are Asahi (now sold also in many places in Italy), Sapporo (named after the biggest city in Hokkaido), Ebisu and Kirin.

Until 1994 you couldn't find other beers than the ones above, but now there are many small beer factories all over Japan, so the choice is becoming wider and wider. This was due to the fact that in 1994 the Japanese government softened the strict laws that governed the granting of brewing licences.

Up until then, to become licensed, a brewey needed to be able to produce 2 million liters of beer each year, but with the change of regulations, breweries needed only to demonstrate a capacity of 60,000 liters.

In Italy, in Europe and in the US is the same. You have major beers, like Moretti, Peroni, Forst, Carlsberg (Denmark), Heineken (from Holland), Becks (Germany) and also smaller local productions, such as Pedavena, Ichnusa (Sardinia), etc. 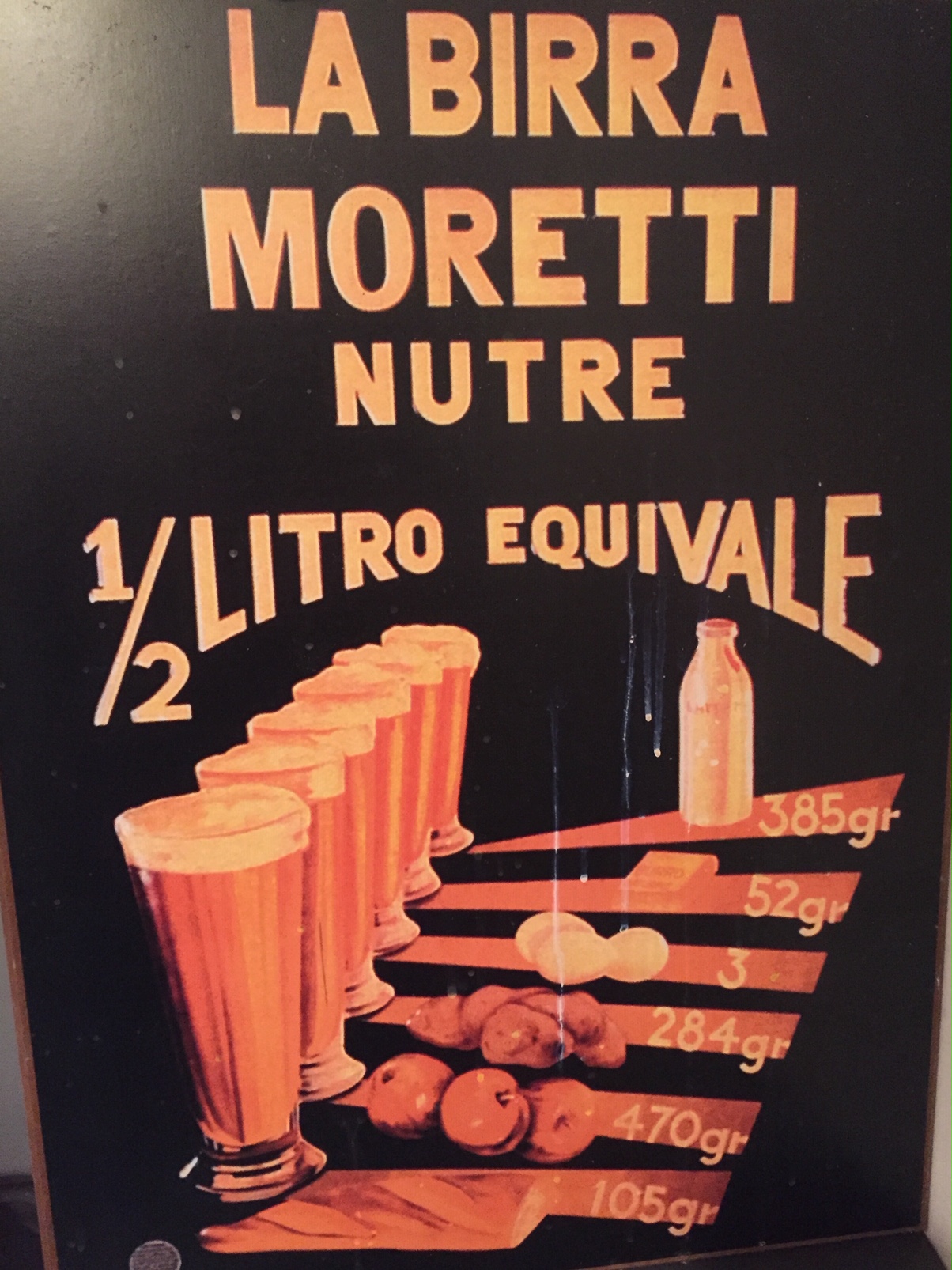 Beers in Japan are usually with a drier taste than Italy and the most famous ones, to me, has very similar taste and are more easily drinkable than the beers coming from smaller productions.

Local microbreweries have many differences in taste between one another, with many different flavours, so we can enjoy different tasting experiences, but if I'm going to drink more than two beers I prefer "normal" ones as I feel they are less heavy than the others.

However, after a long day at work, when resting at home, when visiting a new country, a good fresh beer is the best drink you can have to relax and have a nice conversation with friends.

So let's enjoy, consciously and mindfully, also to avoid a bad hangover. 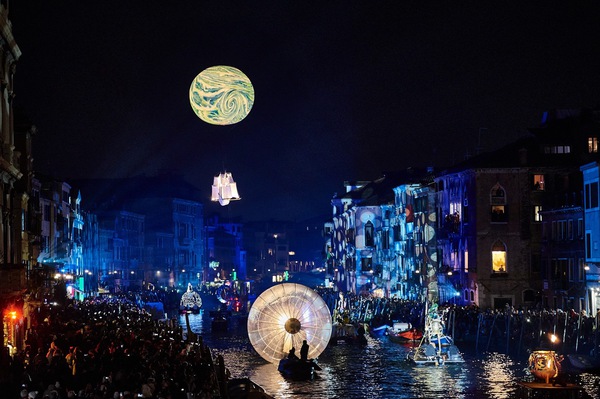 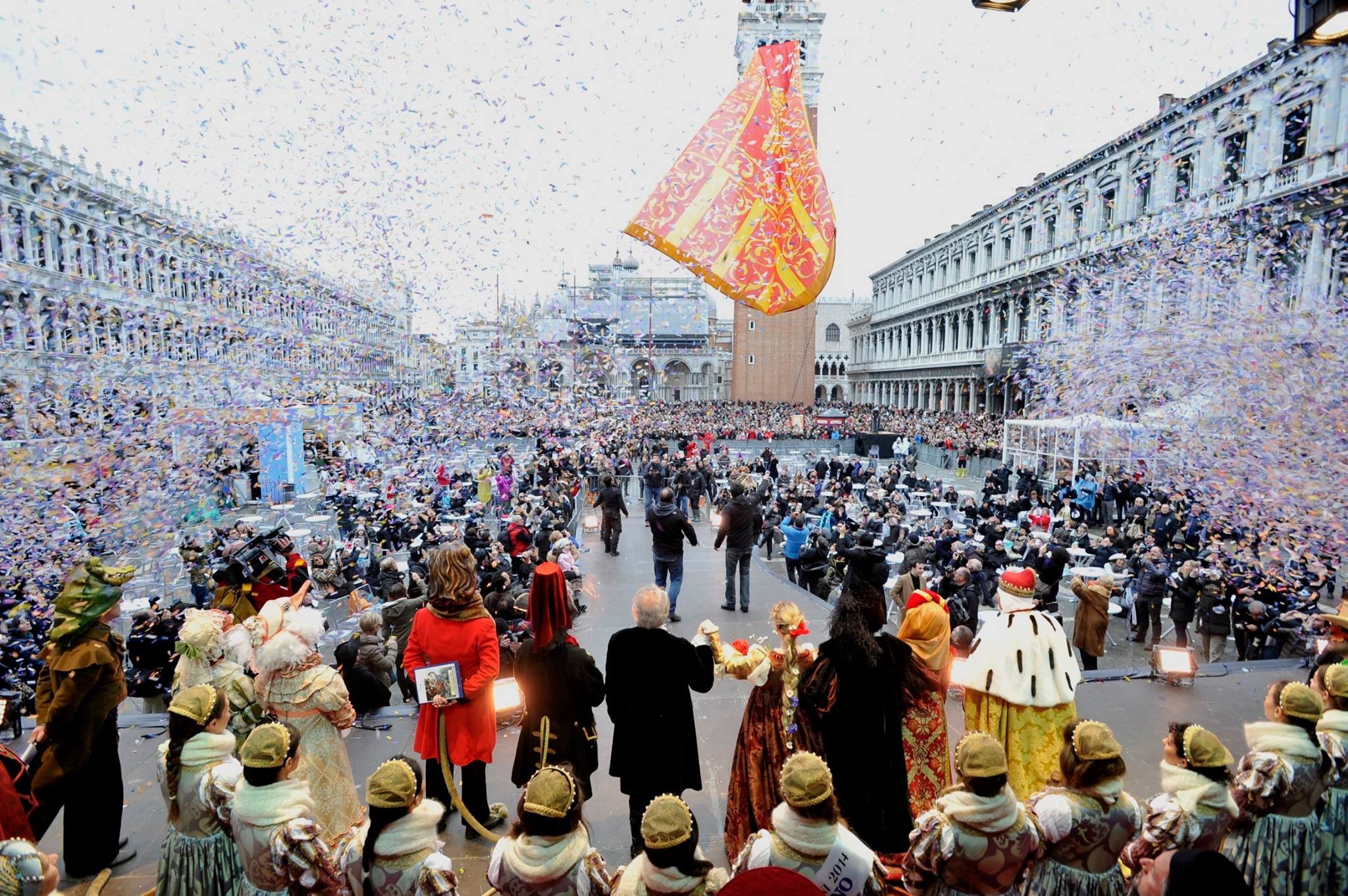 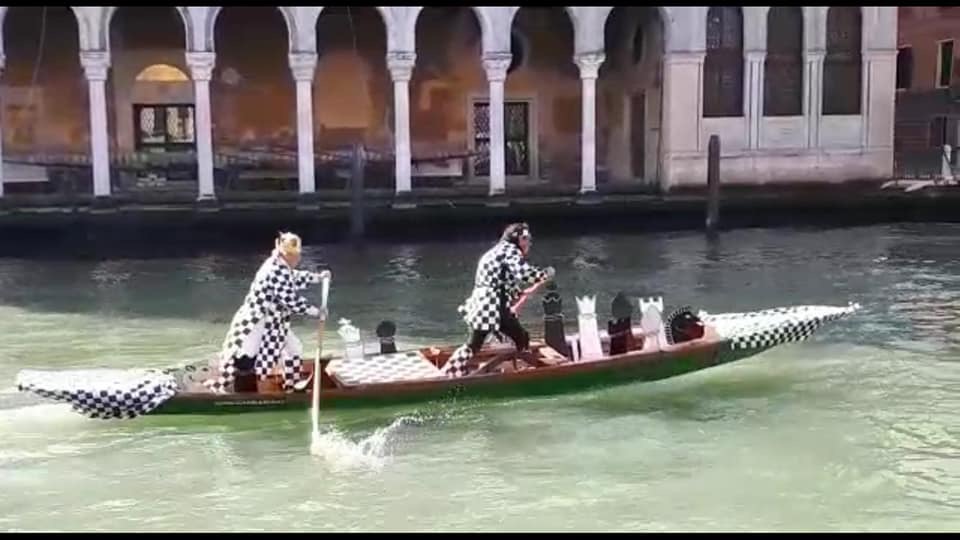 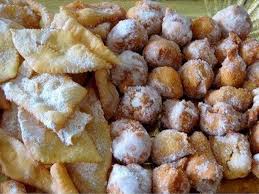 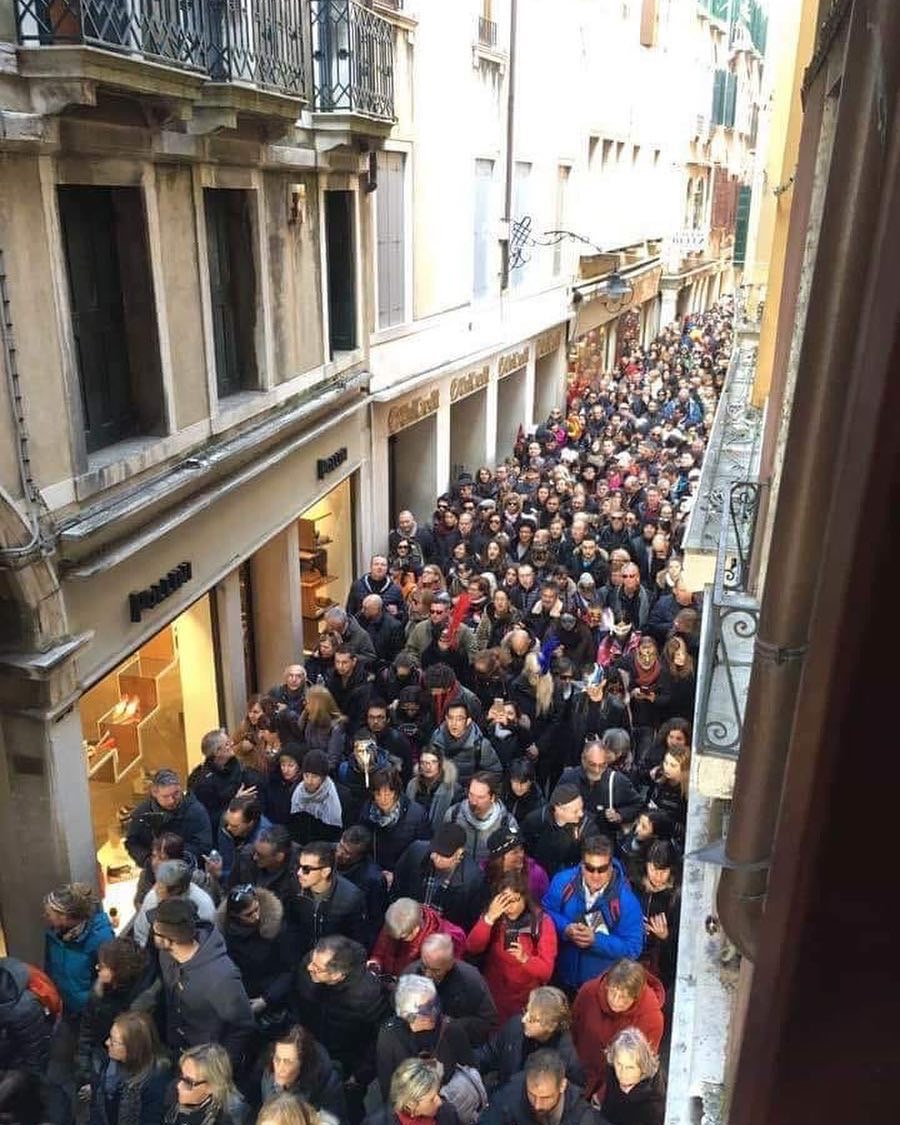 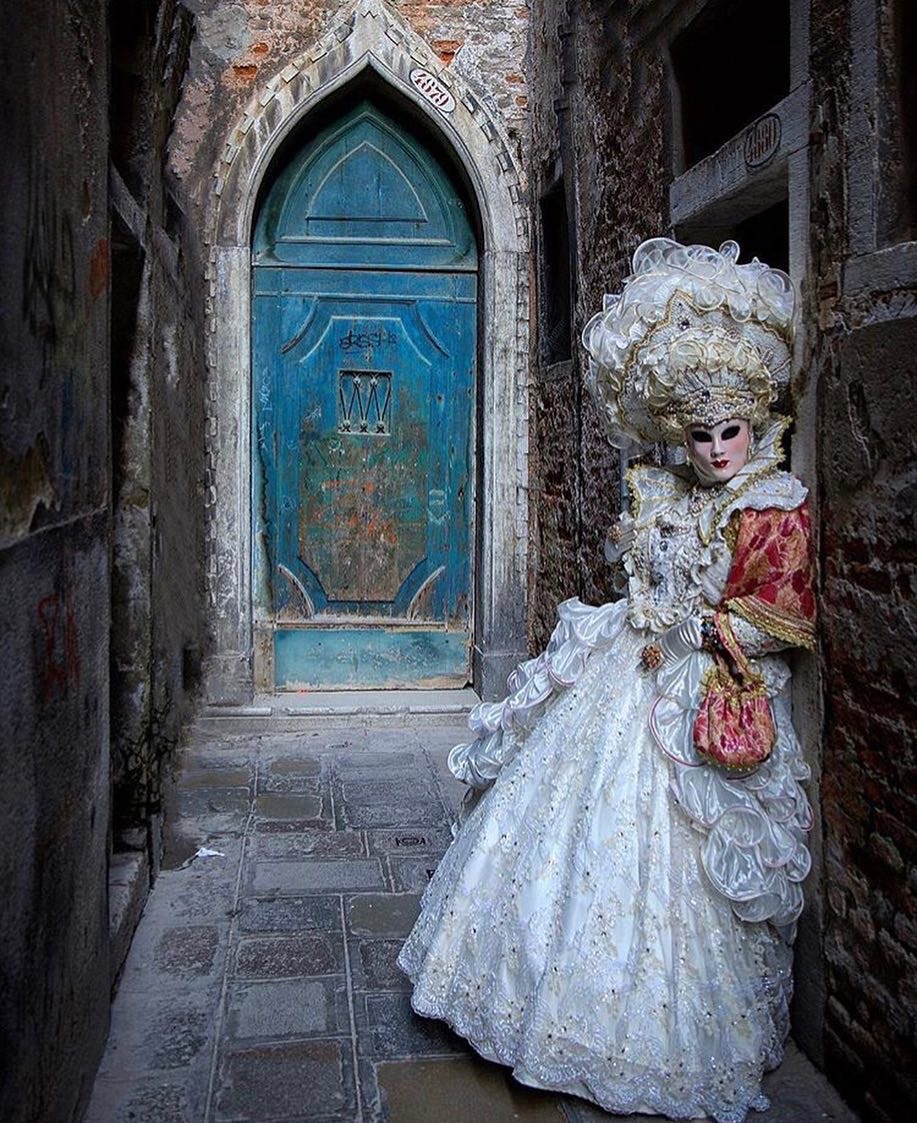 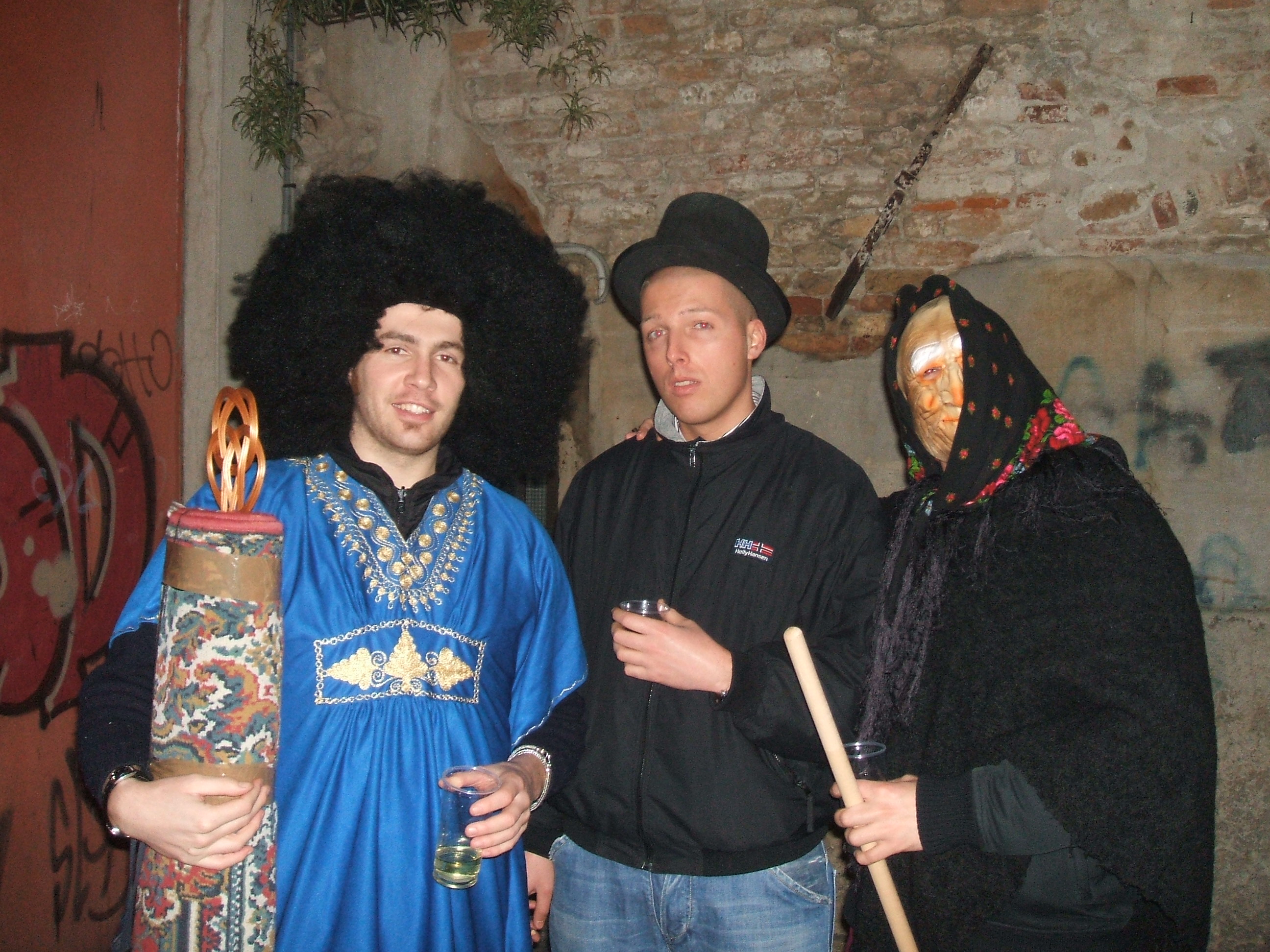 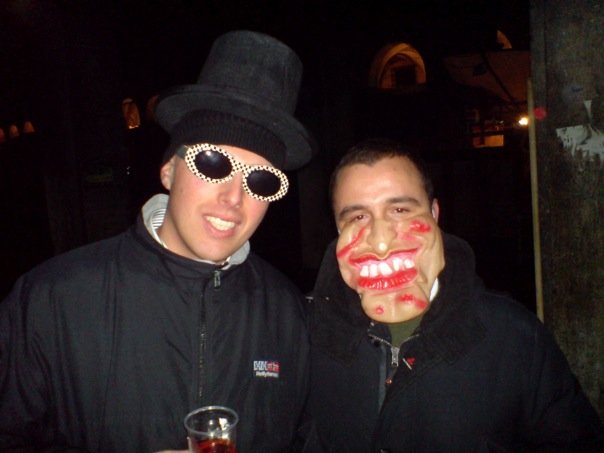 This week I'd like to talk a little bit about the Carnival of Venice, that every year attracts thousands of tourists from all over the world.

This event has a long history and it is one of the oldest one.

Its history goes back hundreds of years ago and after a brief stop when Napoleon conquered Venice, in 1979 it restarted as we know it today.

So, seeing all those masks makes you go back to the ancient mysterious Venice.

If you have never been in the city during the Carnival I suggest to come at least once.

Even if it is even more crowded than usual... 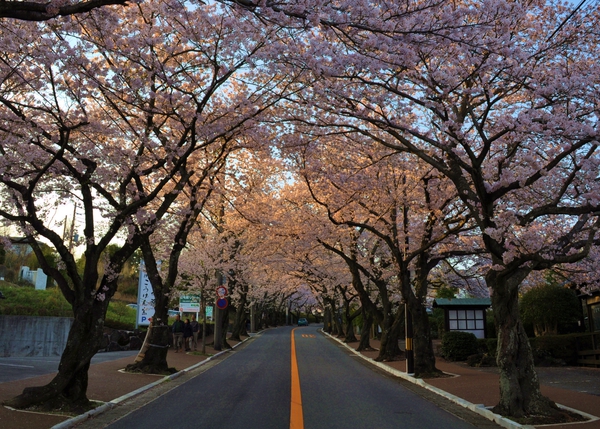 Last week the Japanese Sakura season has started here in the Izu Peninsula!

The town of Kawazu, located on the south side of Mount Amagi, on the southeastern seaside, is one of the most famous places for cherry blossom all over Japan.

For this reason, in this period a lot of people is coming everyday, from Tokyo, Yokohama, etc.

Traffic jams almost everyday of the week, especially on Sunday, will make the visit to Kawazu a little unpleasant, but once you are there you will forget about it and enjoy a relaxing walk on the riverside, while watching those beautiful pink trees, enjoying local food specialties. 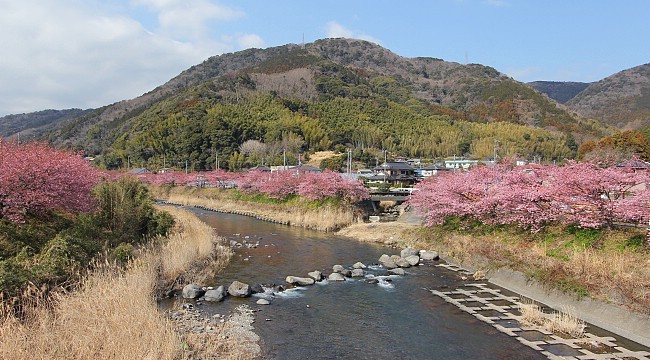 This is the webpage of the Kawazu Sakura events. Unfortunately it is only in Japanese, but by using Google translator maybe it will work...

As you can see in the map above, to reach Kawazu by car you can ride down the east coast from Atami and Ito or go to Mishima and then go straight down through Mount Amagi.

Both ways are very crowded especially in this period, so maybe it would be better to reach it by train:

On the same page you can also find some info regarding the sakura cherry blossom: 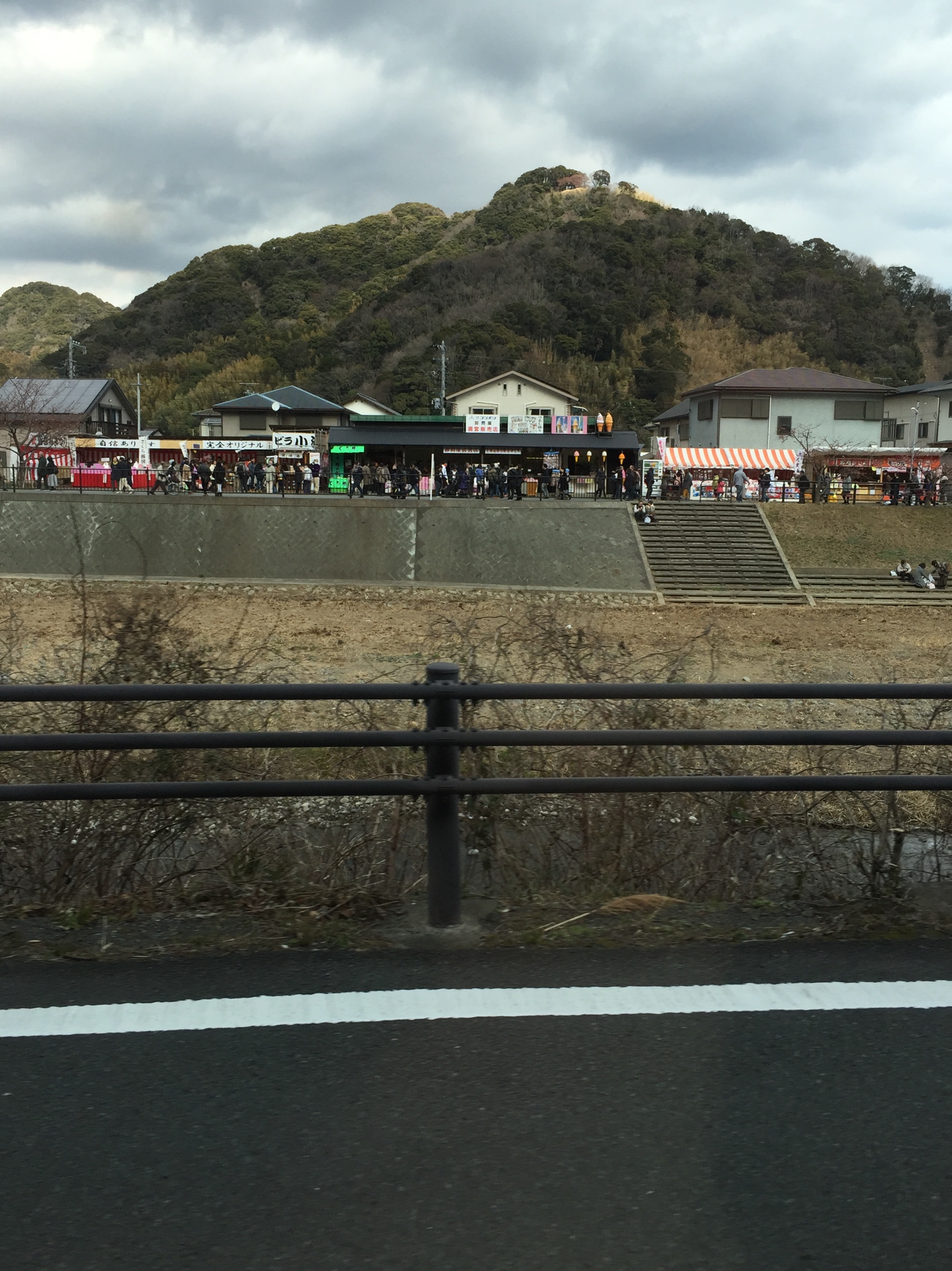 On the Kawazu river side you can find many food and drink stands that local people opens just for this occasion, from February to March.

Nearby there is also a big supermarket where you can also find some delicious food.

Of course there are also many other places to visit in Izu during the "sakura season", for example Kannami and Mishima's Nagaizumi Town, but all over Izu you will see these lovely trees.

On more reason to visit this beautiful region of Japan, still not very popular outside Japan, but one of the most visited by Japanese people. 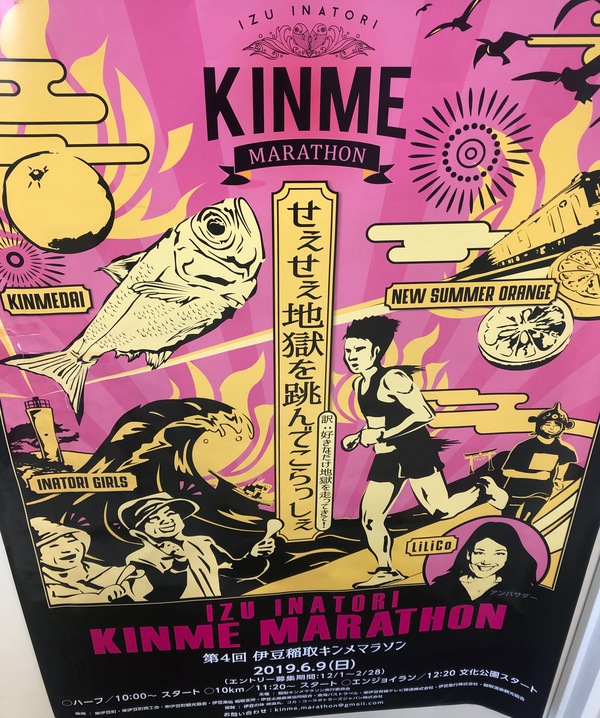 As I wrote in one of my previous blogs, it is located on the South-East Coast of the Izu Peninsula, near the City of Ito and other small towns, all famous for their onsen hot baths.

There are really a lot of these small towns on the coast, one next to the other.

Most of the young people left to go studying or working in the bigger cities of the area or in Tokyo, which can be reached by train in about two hours.

The people that's still living in this part of Izu are living mostly on tourism and fishery.

The ocean is beautiful here on the East Coast, but most of the coast is rocky and so there are not so many beaches as on the South and West Coast, so in the summertime young people often goes to the Shimoda area's beaches. 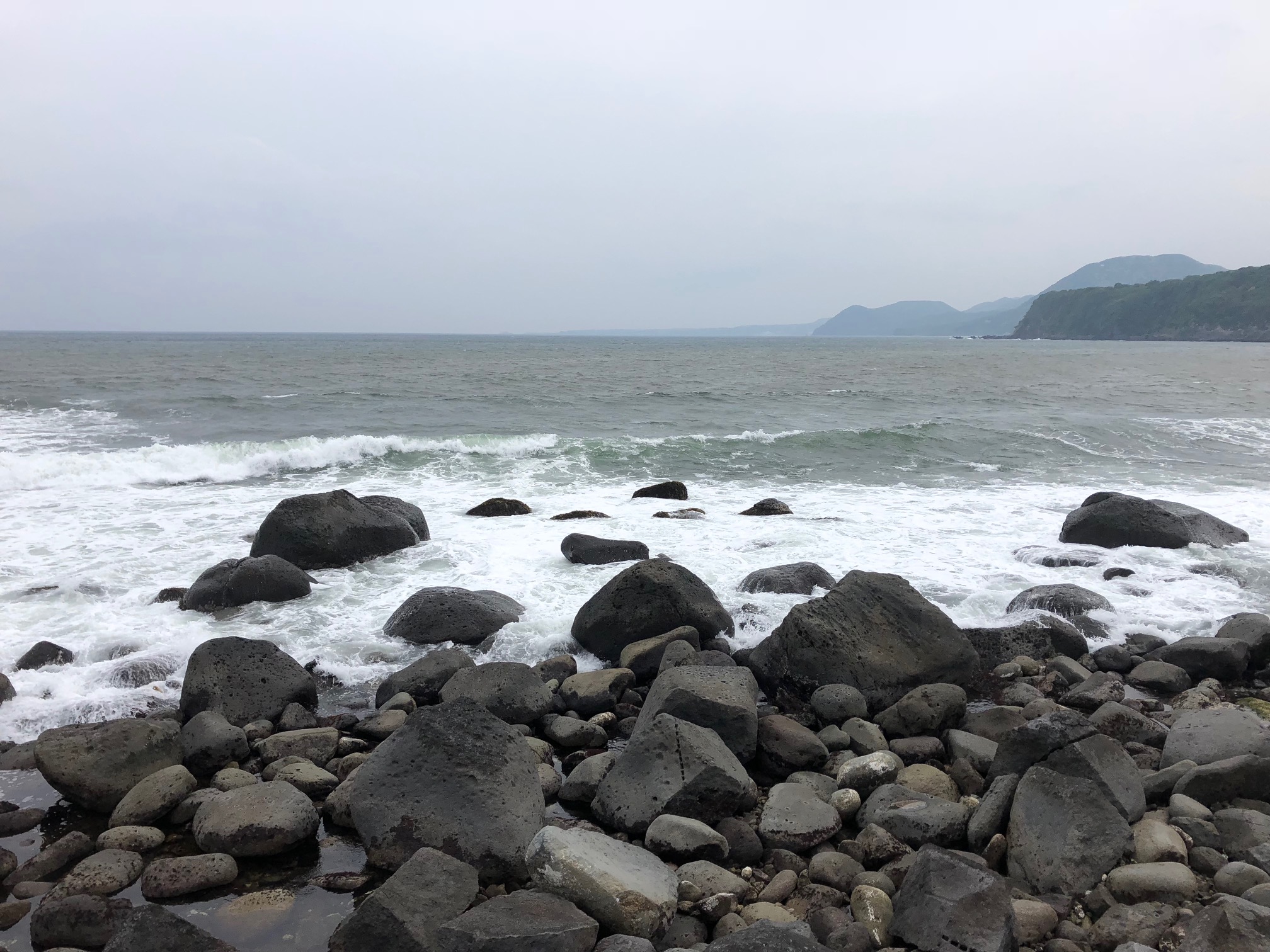 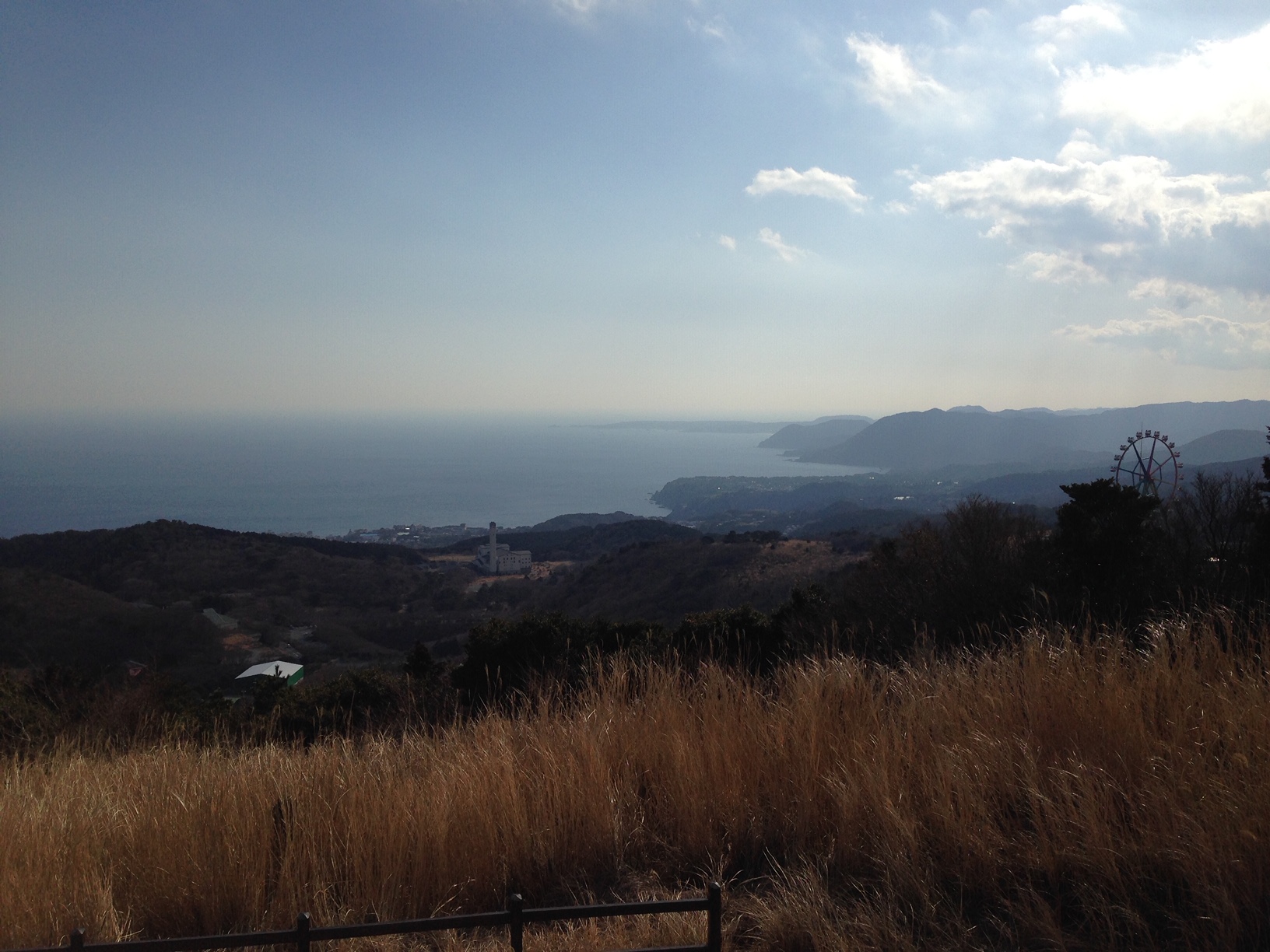 Inatori is famous for its many events that take place every year.

There is the Hina Matsuri (Festival) from mid-January to the end of March, which focuses on a combination of hina dolls and handmade hanging ornaments. The Dontsuku Festival, at the beginning of June, which is a so called fertility festival and dates back more than 2000 years (its current interpretation only began in 1966). One local used to dress like a "tengu" (folklore character with a long red nose) and hit residents with a penis-shaped stick to bless them with children and to prevent from getting ill. Today's summer festival is also known for its beautiful fireworks. During the festival it is also possible to try many of the local foods while drinking a good Japanese beer. Unfortunately I've heards rumours that last year was the last edition of this festival, as the municipality can't afford the costs because of the reduction of the tourism incomes... not sure by the way...

Also, on June 9 there will be the Inatori's Kinme Marathon (kinme is the name of the famous red fish with golden eyes). It can be a good chance for runners to visit this part of Japan. 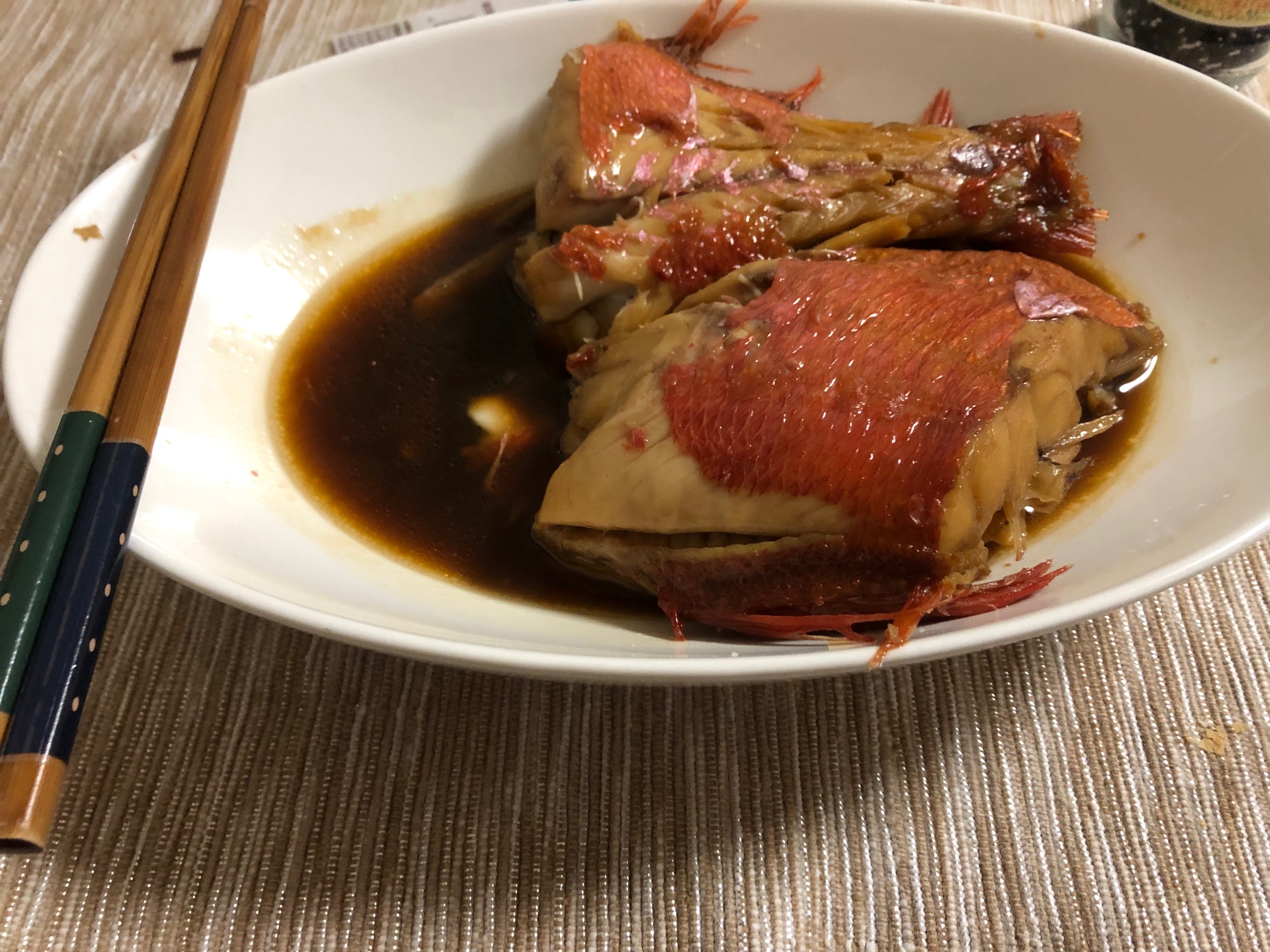 In the upper part of the town you can also find some attractions for children, like the Animal Kingdom zoo and the Atagawa Banana Wani Park. By reaching the Inatori and the Hosono Plateau you can also enjoy some stunning views of the blue ocean below. 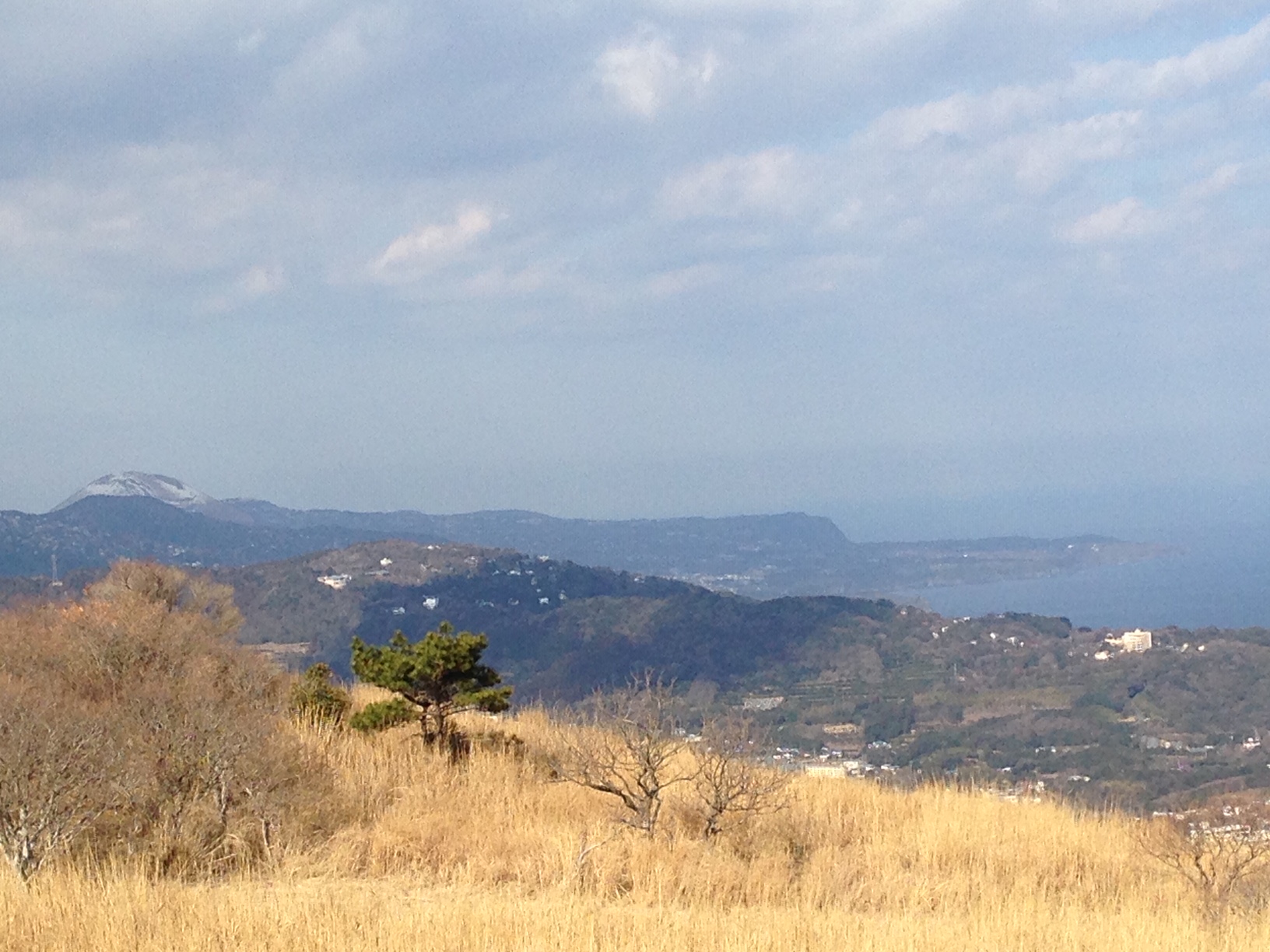 This part of Izu really worths a visit! 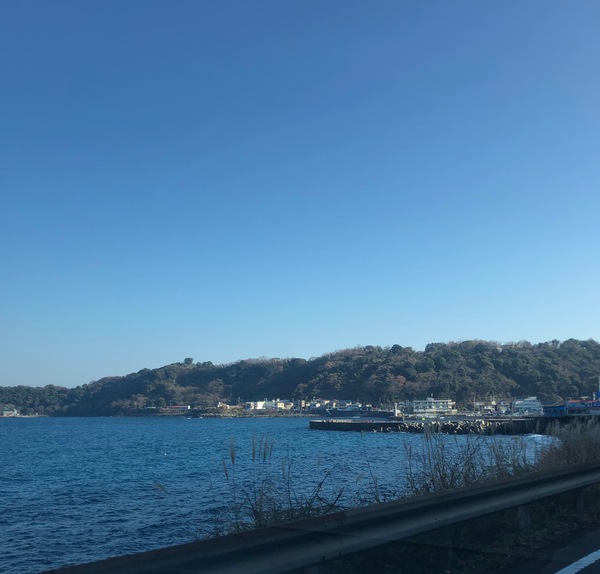 Last week on the way to my father in law's house in Inatori, I drove thru the near city of Ito, on the Izu Peninsula's East Coast.

I've always enjoyed to drive on the seaside road and I think that it looks more like a California road, with palm trees on both sides and the beautiful Ocean close by. 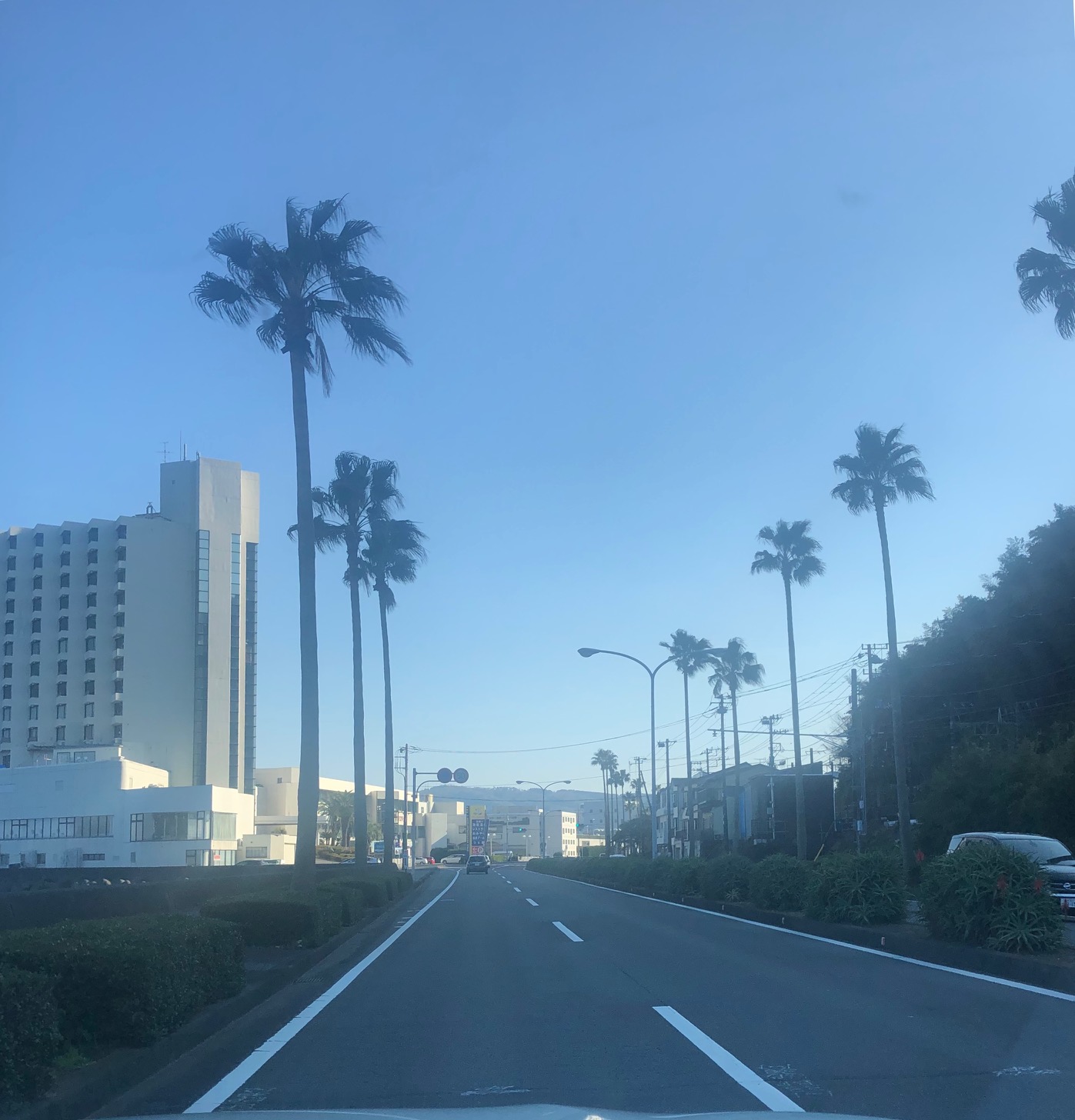 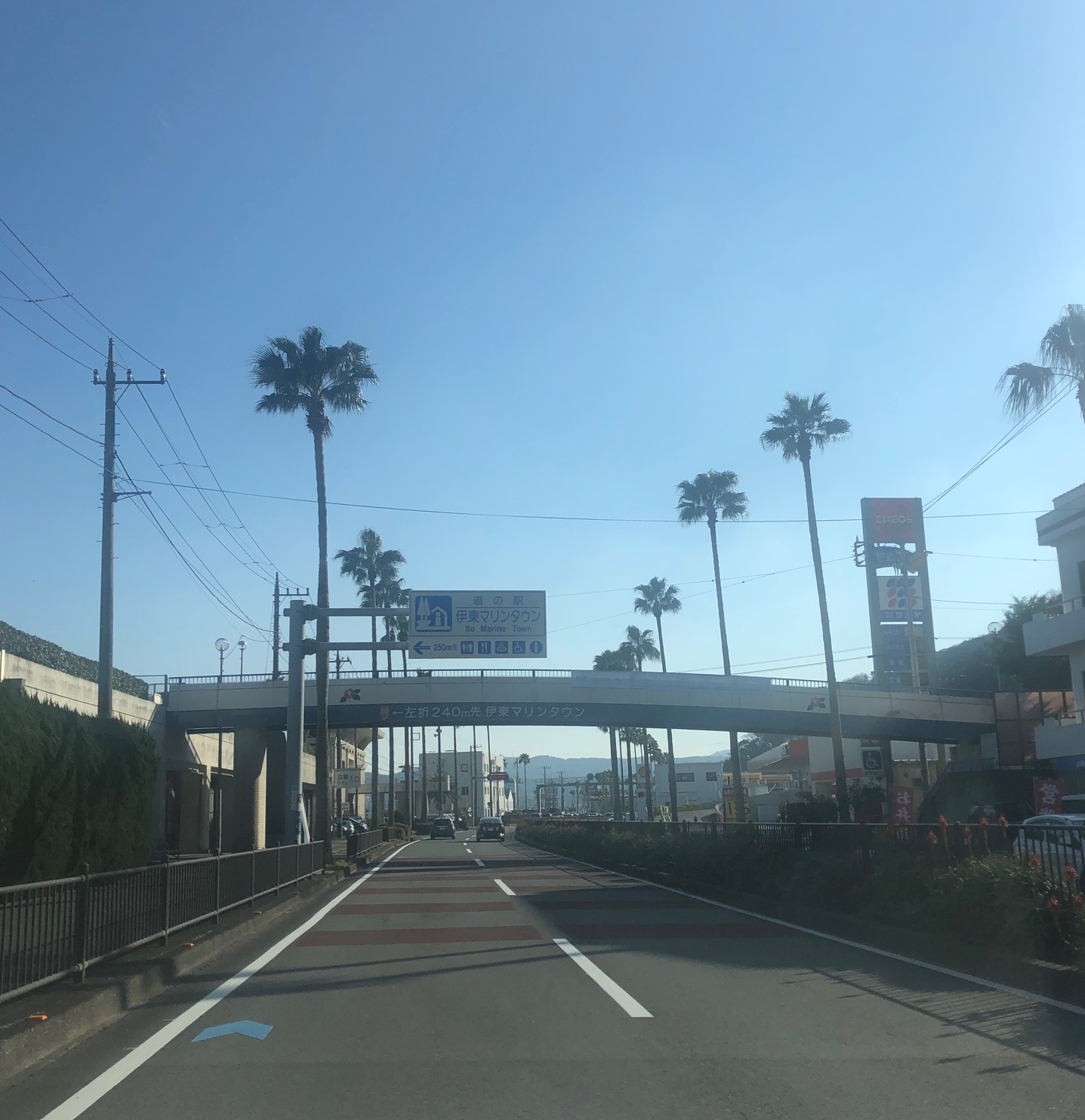 In summertime and during national holidays it is always very crowded, especially the Ito Marine Town, where you can find many small restaurants and cafe and take a rest while watching the ocean.

But in autumn and wintertime it is more easy to spend some relaxing hours in this beautiful city.

It can be also reached easily by train, by changing train at Atami Station or even directly from Tokyo with the Odoriko Line: 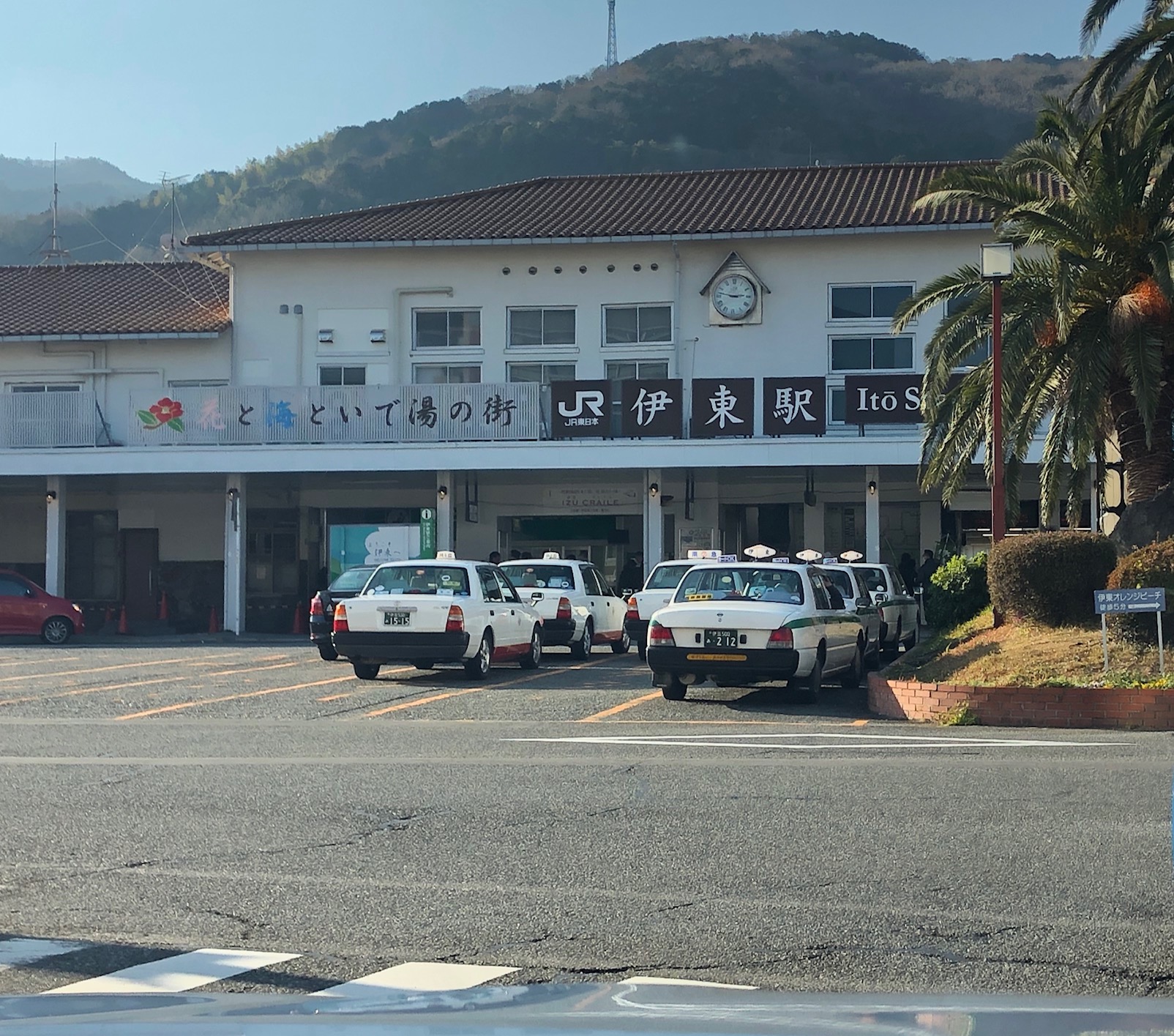 A view of the small Ito Station

On the other side Ito is surrounded by mountains.

By crossing them through the Usami Pass you can get to Izunokuni City within less than one hour.

Due to the Amagi mountains, that have a volcanic origin, as all the Izu Peninsula it is famous for its hot springs. 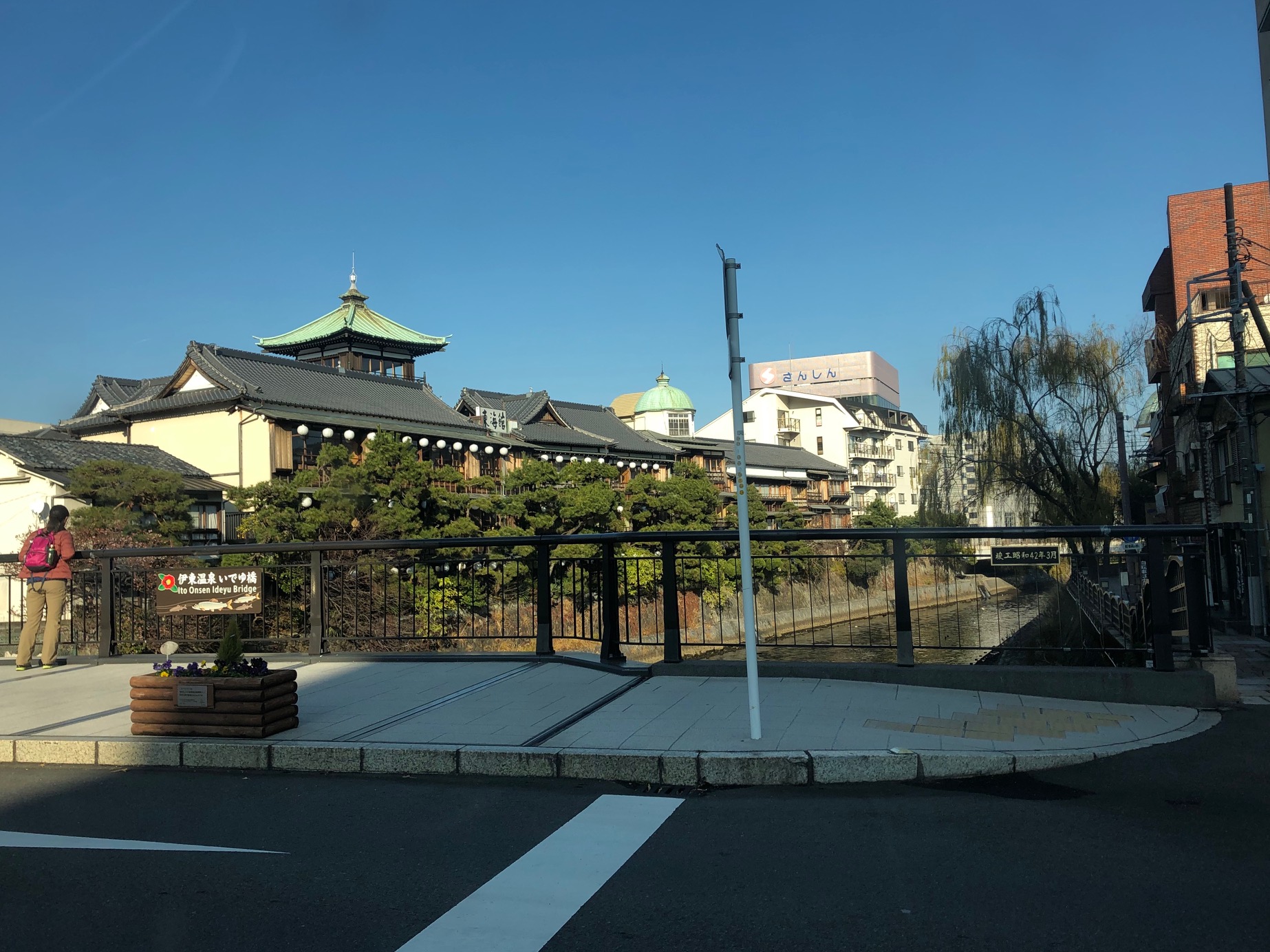 As all the Izu Peninsula it is also famous for its delicious fishery.

The Kinmedai fish (splendid alfonsino) of east Izu is famous all over Japan and what better place to try it, if not here in Ito?

It really worth a visit and maybe also some relaxing nights in its beautiful hot spring-furnished ryokan(s)!